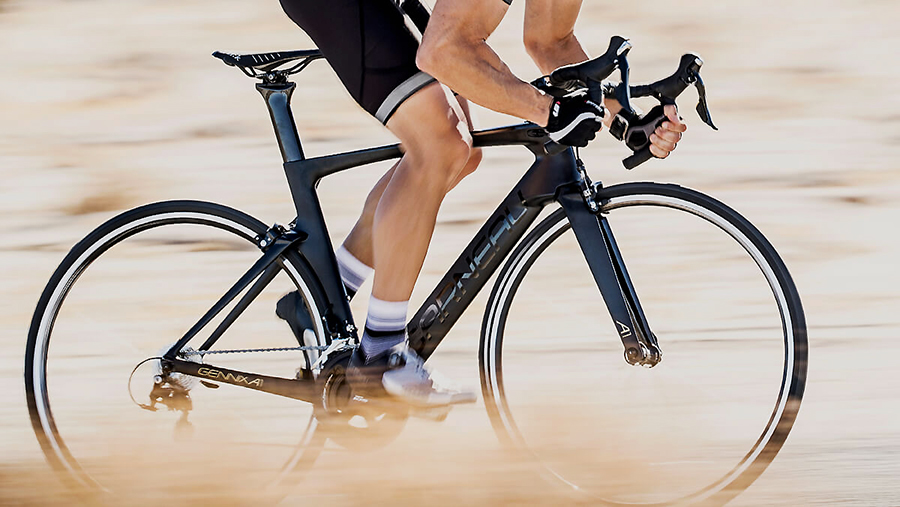 Louis Garneau, the cycling apparel specialist, has filed for protection under the Bankruptcy and Insolvency Act in Canada. The company also announced the “temporary” layoffs of 66 employees at its corporate offices in  Quebec.

In a press release attained by the Montreal Gazette, Founder and President Louis Garneau said the company has been hurt by the bankruptcy 36 months ago of two of its largest clients in Europe. The situation, he said, “put large pressure on our liquidity.”

Garneau’s priority is “to keep the head office in Quebec and maintain as many jobs as possible.”

“I decided with my team to fight and to do everything to keep the business in St-Augustin,” he said. The financial restructuring will be accompanied by “strategic and operational changes to ensure the profitability of the company in the future.”

Garneau said the protection period will provide sufficient time to restructure its activities. Garneau signed off in the press release with his slogan: “Never give up.”