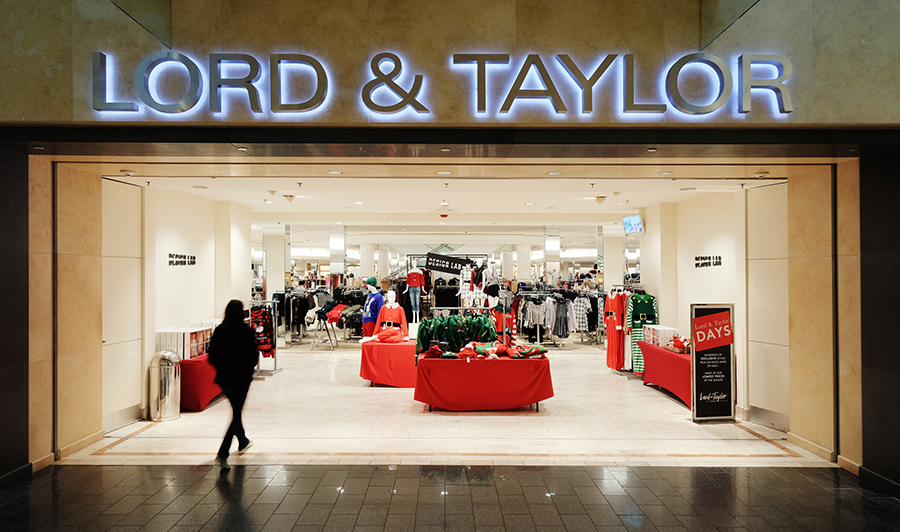 Lord & Taylor, which filed for bankruptcy on August 2, announced Thursday that all of its 38 remaining stores and website have begun liquidation sales. The retailer had said last week that it planned to keep 14 locations open.

“While we are still entertaining various opportunities, we believe it is prudent to simultaneously put the remainder of the stores into liquidation to maximize the value of inventory for the estate while pursuing options for the company’s brands,” Ed Kremer, Lord & Taylor’s chief restructuring officer said in a statement.

Lord & Taylor opened its first store in New York in 1826. In 2012, Hudson’s Bay Company acquired Lord & Taylor before selling it in 2019 to Le Tote, Inc., a fashion rental subscription service, for $75 million.