More than a ‘Made in the USA’ story, Topo Designs leans on its Colorado and California design and manufacturing roots.

At the corner of Larimer and 25th in Denver’s River North Art District, you can’t miss the flagship store nestled between Port Side coffee house and Work & Class, one of the city’s best restaurants.

That shop being: Topo Designs.

The outdoor lifestyle brand — which creates locally manufactured backpacks, bags, apparel and accessories — was one of the first businesses to open its doors in the reclaimed shipping container space in November 2013, right before the neighborhood’s development steamed up. Be it the edgy, metallic storefront or the vibrant packs thoughtfully hung in the humongous windows, most would agree that Topo Designs achieves hip aesthetics, from its displays to its product designs.

So what’s the ideology beneath Topo’s allure? Boiled down to one word, the brand’s ethos may be best defined by connectedness, the compass behind the product creation and business model, which also led to Topo Designs’ commitment to 100-percent domestic manufacturing. All of the bags are made in Colorado, the apparel is created in California and the brand’s now four retail locations include Fort Collins, Boulder and San Francisco.

“On a conceptual level, there’s nothing worse than if you go on vacation and want to get something of that place, and you find out it’s made somewhere else with no connection at all to the place where you’ve traveled,” said Topo Designs President Jedd Rose. “Having something that’s really genuinely from the place where you buy it takes the ownership experience to the nth degree, past the aesthetic connection. By making our products locally — in Colorado and California — people can feel the essence of the place.” 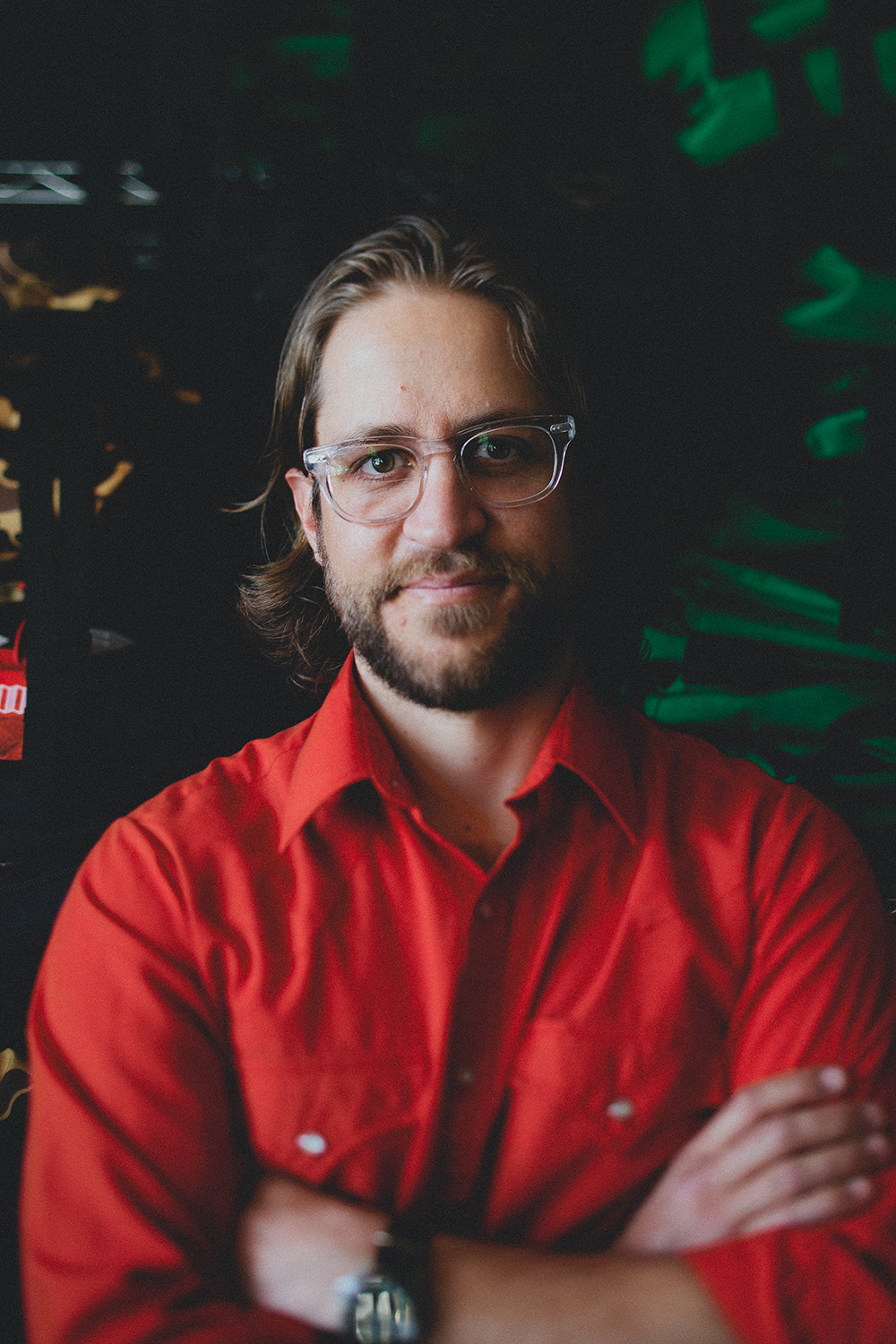 Rose was raised in Laramie, WY, an hour north of where he lives now in Fort Collins, CO. He grew up fishing, camping and hunting in his native state and in Colorado, which has been home now for 10 years. In his youth, Rose said he was inspired by gear and apparel shops and brands like Bradley Mountain Wear and Atmosphere Mountainworks in his hometown, and later by Colorado shops like Gerry Outdoors in Boulder and Mountainsmith in Golden. It was the type of retail experience where the consumer becomes a patron, knows the owner by first name, and can talk shop with the tailor behind the sewing machine.

“I like the fact that those companies were local. I could go talk to the guy that made what I bought and stare at the sewing machines, which were ready for him right when I left. Then, every time I picked up what I’d bought, I had a connection with where it came from — and a direct connection with the brand in that way,” said Rose, who eventually dove into needlecraft as a hobby. What would evolve into Topo Designs was Rose clicking away at a sewing machine in his basement solo in 2007, for fun. He wanted to learn how to sew, build patterns and create a bag.

A year later, Rose was building prototypes and Topo Designs CEO Mark Hansen jumped on board to help found the business and search for a manufacturer. They partnered with a lead sewer from a Colorado shop who had just started his own factory and was willing to work in small batch orders — just the ingredient Topo needed in order to get off the ground.

“We didn’t have a lot of money to put into a lot of orders up front. We lucked out because he was willing to work with us, and we still work together today. He’s grown his business while we’ve grown ours. It’s been so great,” Rose said.

Only a 20-minute drive from the factory, Rose is able to be a part of the creation process, any day of the week. Product changes are quick, and the team can focus on small details and quality — both of which tie into another value of the brand: sustainability.

“We don’t get rid of an entire product or line because the calendar says we need to close out. And we want things to last for a long time. We hope that when someone makes an investment, she or he will be able to buy fewer things, which reduces waste as well.”

Topo emphasizes utilitarian designs that can be comfortably used in any environment, from downtown to the campsite, and offers a lifetime warranty. If it breaks, they repair it. “Most often, people get attached to the piece that they’ve loved and sewn patches on,” Rose said, so “they’re super happy with a repair.”

Overall, such flexible manufacturing enables the small company to be nimble with production. Rather than being committed to seasonal turnover or order deadlines, it can create new product whenever. Not to mention that by having domestic partners, Topo doesn’t bear the burden of international travel costs and time.

But no business model is without challenges.

“Now that we’re at a point where we’re trying to increase our product offering and widen the breadth, it’s a little tricky,” Rose said, because “the amount of sew shops here in the U.S. is relatively limited, as well as the number of people who are really skilled sewers. Combining those two together to have enough output is a challenge.”

The current solutions? Convince the current factories to staff up more, or find another factory to help with the overflow work.

Topo maintains an open door for consumers to chat about products in any of their local shops, as well as brands. They have a long list of product collaborations, from Salomon and Howler Brother to Danner and Woolrich. Such partnerships funnel both of the brands toward new audiences, sharing their stories in a fresh light. On a personal level, they allow Topo to make products they don’t usually create, like helmets with Giro.

In the pipeline, Rose wants to “keep on doing what we’re doing. I feel super lucky I get to come to work everyday.” 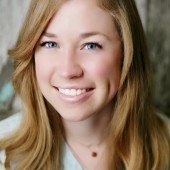 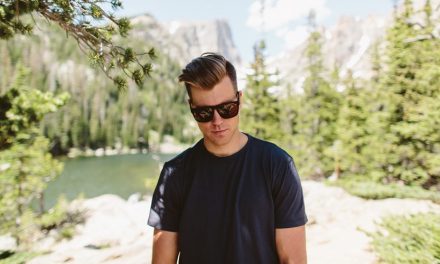 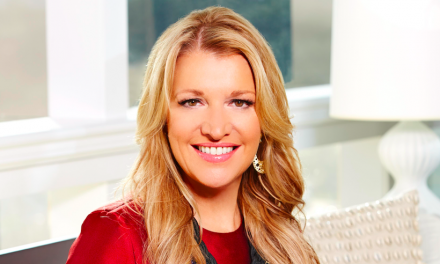 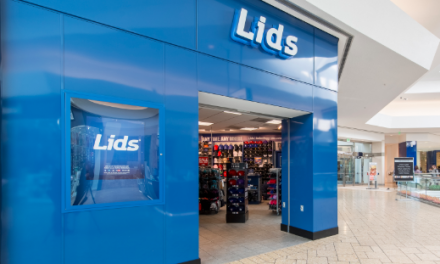