L.L.Bean plans to open stores in Dedham and Mansfield, Massachusetts, in 2007 and 2008. Mansfield Crossing, the largest shopping center in central Massachusetts, was named as the location of one store slated to open fall 2007. Legacy Place, in Dedham, is where the company’s third Massachusetts store will open by spring 2008.

The stores will be approximately 30,000 square feet and each will employ 125 people year round. Both will feature a selection of casual and active apparel and outdoor gear. An exciting element of the new stores will be programs offered by L.L.Bean’s Outdoor Discovery Schools. Expert instructors from the schools will guide participants through a variety of introductory classes as part of their exclusive Walk-On Adventure program.

L.L.Bean has recently announced plans to open several new stores over the next three years including one in September 2006, in Burlington, Massachusetts, another in Center Valley, Pennsylvania, in October 2006, a third in South Windsor, Connecticut, in summer 2007, and a store to open early 2008 in the Colonie Center Mall, Albany, New York. “Our expansion in Massachusetts signals what we will be doing in retail over the next couple of years,” says Chris McCormick, President and CEO of L.L.Bean. “We now have three locations confirmed in Massachusetts and are working to establish a similar presence throughout southern New England, New York, and the mid-Atlantic. Within a few years I expect L.L.Bean will have 25 stores, and we are currently reviewing sites for store locations that would extend our radius westward by 2009.” 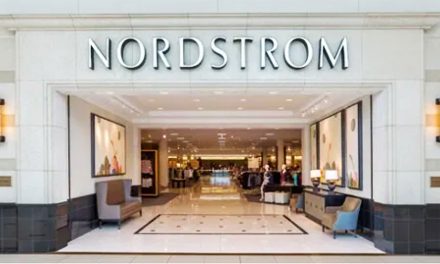 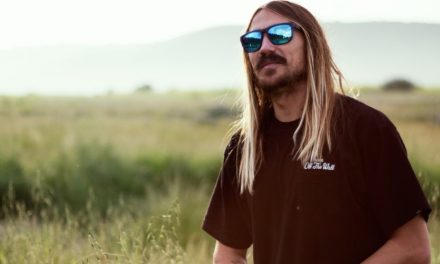