The call center has been open since May 2005. L.L. Bean leases this building from City of Bangor, paying about $19,500 a month for the lease. L.L. Bean owns its two call centers in Portland and Lewiston. Spokeswoman Carolyn Beem told Bangor Daily News it also made more sense to invest in improvements to the other two properties.

More than 200 jobs will be affect. The employees will get the option to transfer to other divisions, including its call centers in Portland or Lewiston, or be an at home agent. It currently a workforce of 220 people. The majority of employees in the call center are year-round, part-time workers. During the peak holiday sales season, another 500 to 600 part-time workers are added. 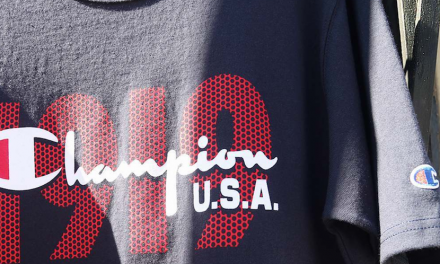