Results were announced today during the Annual Retail Industry Luncheon during the National Retail Federation's 99th Annual Convention and EXPO in New York City. The top 10 winners of the survey were honored at the luncheon.

There was little change in the top five this year as retailers in positions two, three and four each held on to the same top five spots they secured last year; Overstock.com (#2), Zappos.com (#3) and Amazon.com (#4) made big impressions on shoppers again this year. Jumping three spots from 2008, QVC (#5) rounded out the top five. Other multichannel and specialty retailers in the top 10 include Coldwater Creek (#6), Lands' End (#8) and JCPenney (#9). Climbing nine spots to secure a top 10 position was HSN (#7) and tied for 10th were Nordstrom and Kohl's. Kohl's also jumped up the list from number 18 in 2008

“With competition as its peak in 2009, retailers this past year made sure to focus on excellent customer service all year long,” said NRF Foundation Vice President Kathy Mance. “Any company who secured a spot on the list this year should congratulate themselves and their employees for a job well done.”

“American Express congratulates the 2009 winners for their achievements in providing superior customer service,” said Shane Berry, senior vice president and general manager, national client group, American Express Merchant Services. “In any economic environment, exceeding customer expectations is a critical component of managing a business. Given the challenges over the last year, these winners should be commended for continuing to distinguish themselves through ongoing service.” 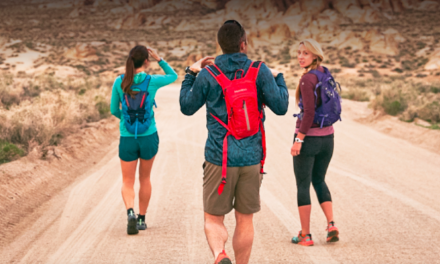