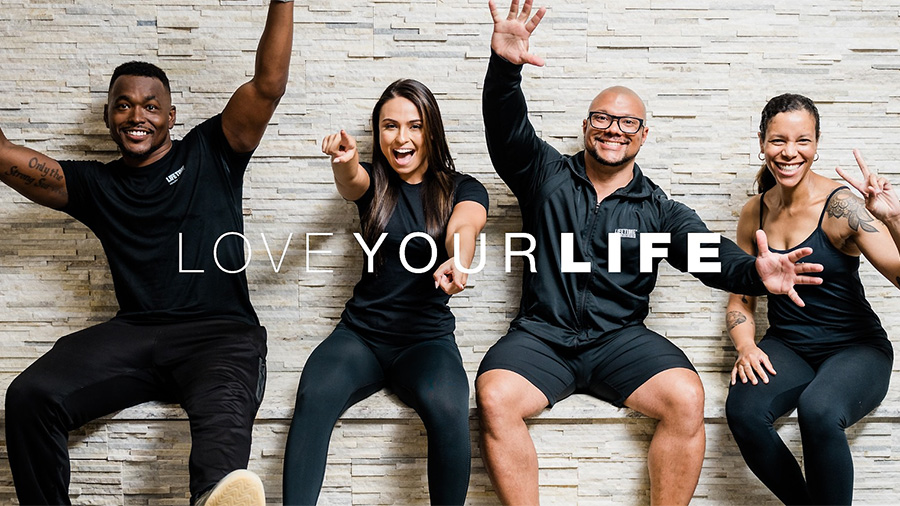 Life Time, Inc., the owner and operator of fitness clubs, saw its debt ratings earn upgrades from Moody’s and S&P following its completion of an initial public offering (IPO) that raised $700 million.

The company, which operates more than 150 Life Time fitness centers, plans to use the proceeds to pay down $570 million of its $850 million term loan B and add about $100 million of cash to its balance sheet.

S&P said, “Given its current membership trends, we have revised our base-case forecast to reflect a slower recovery. We now expect Life Time to return to pre-COVID-19 profitability levels in 2023. Therefore, we expect its leverage to remain elevated despite the sizeable debt prepayment. Still, we expect the company to have sufficient liquidity sources to fund its planned club development using the proceeds from its IPO and sale-leaseback transactions.”

S&P said its stable outlook reflected the reduced likelihood that it would downgrade Life Time over the next year because the material debt repayment using its IPO proceeds would probably support a reduction in its leverage next year despite the assumption of a moderating trend in Life Time’s membership growth. S&P also believes the company has adequate liquidity sources to fund its planned club development using the proceeds from its IPO, revolver borrowings and the proceeds from its sale-leaseback transactions. Life Time’s rating upside may also be limited over the next year given its anticipation that its leverage would remain high through 2022 while it generates negative free operating cash flow (FOCF) over the next several years because of the funding for its club development plans.

Moody’s Investors Service upgraded Life Time’s Corporate Family Rating to B3 from Caa1, Probability of Default Rating to B3-PD from Caa1-PD, the rating for its first lien senior secured credit facilities and senior secured notes to B2 from B3, and the rating for the company’s senior unsecured notes to Caa2 from Caa3. Additionally, Moody’s assigned a Speculative Grade Liquidity rating of SGL-3. The rating outlook is stable.

Moody’s said, ”The ratings upgrade follows the company’s initial public offering transaction on October 7, 2021. Life Time priced 39 million shares at $18 per share. After fees and expenses, the company used $570 million of the proceeds to pay down outstanding debt on its first lien term loan with the remaining $90 million added to the balance sheet as cash. The reduction in debt, cash interest expense and leverage, and increase in balance sheet cash provide greater financial flexibility to manage future weakness in membership and revenues and to fund the company’s meaningful new club opening strategy. Moody’s considers the company’s willingness to issue equity to pay down debt as a positive governance consideration and this was a key factor supporting the upgrade.”