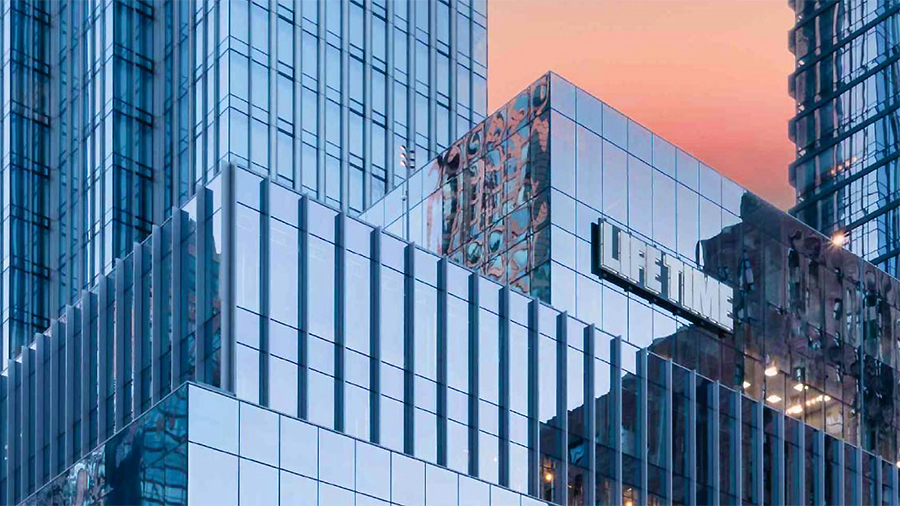 S&P Global Ratings revised its outlook on Minnesota-based athletic center operator Life Time, Inc. to positive from stable because of more certainty around the recovery of the company’s center memberships, increased prices, revenue, and EBITDA.

At the same time, S&P affirmed its ‘CCC+’ issuer credit rating on Life Time and all of its issue-level ratings.

S&P said its positive outlook reflects its expectation that the company will start generating enough EBITDA to cover its fixed charges in the second half of 2022 or early 2023 and bring leverage below S&P’s 7.5x upgrade threshold.

“We also expect relatively good flow-through of incremental revenue through the remainder of 2022 despite inflationary pressure and increased occupancy costs following sale-leasebacks because we expect revenue to grow faster than inflation. This could result in a sequential quarter-over-quarter improvement for quarterly reported EBITDA margin to approximately 18% by the fourth quarter, which is lower than the company’s 2018 and 2019 margin but stronger than first-quarter 2022. We expect that the company could end 2022 with full-year margin in the mid-single-digit percent area, and that 2023 margin could be in the high-teens to low 20 percent area. This level of revenue and margin, combined with our expectation for operating lease growth, would result in lease-adjusted leverage in the mid-to-low-7x area.

“Life Time plans to develop new clubs and intends to fund a large portion of the costs with the proceeds from sale-leaseback transactions. We expect the company to use these proceeds to partially finance its growth capital spending over the next several years. We assume Life Time will spend approximately $600 million annually on capital expenditure (Capex) in 2022 and 2023, developing 12 new clubs in 2022 and 11 in 2023. We also expect the company will close on $750 million-$760 million in sale-leasebacks in 2022, including more mature clubs and a smaller amount of leasebacks in 2023. Our estimate of 2022 sale-leasebacks includes those the company completed in first-quarter 2022, sale-leasebacks currently under contract and $500 million of sale-leasebacks the company announced it is contemplating but does not yet have under contract. While we believe Life Time has adequate liquidity to fund its capital spending needs over the next several years, the timing of its club development spending typically precedes the closing of its sale-leaseback transactions, which creates incremental financing risk.

“We believe that price increases could partially offset fewer memberships compared to historical levels and significant inflationary pressure. Life Time announced it intends to raise its membership prices for new and renewing members and has begun to execute that strategy successfully. The company announced that its new joins in the first quarter came in at an average dues rate of approximately $166 per month, which compares favorably to its new join rate in the first-quarter of 2021 of $135 per month. As a result, we believe that the company could return to pre-pandemic EBITDA with a lower per-club membership base than it previously had before the price changes. However, given significant macroeconomic risk, this strategy could leave the company vulnerable to a recessionary environment and drops in consumer spending.

“Our positive outlook reflects our expectation that the company could start to generate enough EBITDA in the second half of 2022 to comfortably cover its fixed charges and bring leverage below our 7.5x.”