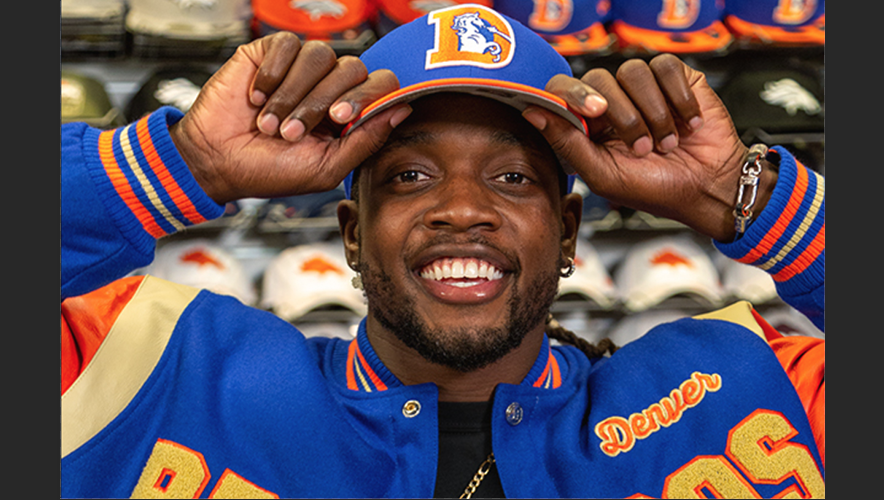 Lids has signed an endorsement deal with veteran Pro Bowl running back Melvin Gordon, who becomes the first NFL player to officially partner with the sports licensing retailer.

With the partnership, Lids will unveil new Melvin Gordon customizations – available at all retail locations with a Custom Zone by Lids. Gordon is also working with Lids’ creative team on his own hat design, set to be released later this year, and will be featured in a series of branded content.

“I have been a member of the #LidsLoyal since I was a kid,” said Gordon. “Going to the mall and getting a new hat from Lids has always been a special experience. To be able to partner with such an iconic retailer and ultimately create my own custom hat design is really special to me.”

Gordon initially teamed up with the retailer in October 2019, when the football player joined the company as a store associate and its first #HAThlete in a viral campaign called Employee of the Month.

“Melvin Gordon is an incredible athlete on the football field but we are more excited to partner with him because of his longtime affinity for headwear and for our brand,” said Tom Ripley, Chairman and CEO of Lids Sports Group. “We decided to make Melvin the first NFL player Lids partnered with because, among other things, he kept sharing pictures of himself at Lids on social media. He’s clearly passionate about our business and has been a member of the Lids loyalty program since he was a child. We are eager to share that passion with our customers through his customizations, hat design, and our content.”