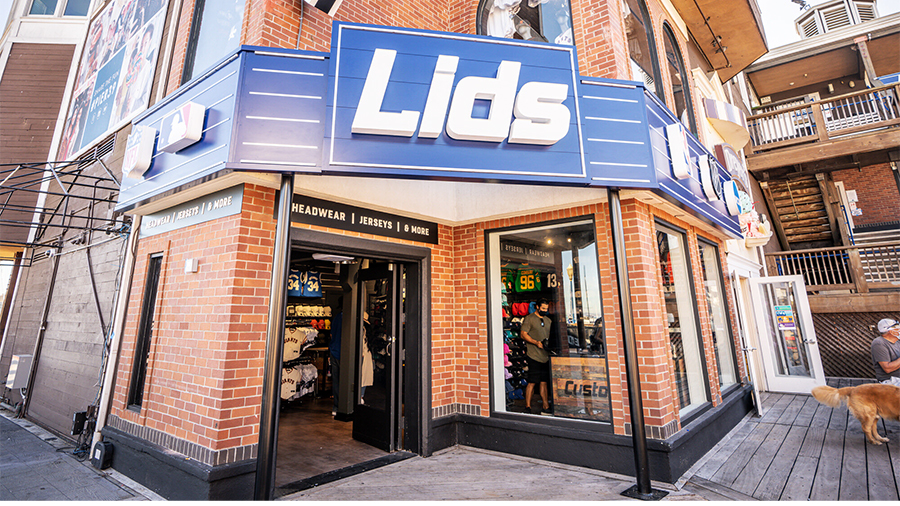 Private equity holding company Ames Watson announced it had raised $250 million in a new round of funding as the company continues to expand.  The funding was raised through Ames affiliate, Lids, issuance of a Term B private loan.

Ames Watson expects to use this capital for add-on acquisitions and investments for Lids and for separate stand-alone control and passive investments.

Ames Watson, a private holding company owned by Lawrence Berger and Tom Ripley, has grown from formation four years ago to $1.6 billion in revenue in 2021. Key portfolio companies include Lids, Fanatics Lids College and South Moon Under.

Ames acquired Lids in 2019 and “has almost doubled revenue” for its brick-and-mortar licensed sports business in North America. Lids growth includes the opening of the NBA Flagship store in London and NHL Flagship store in New York City, the expansion of Lids’ stand-alone store brick-and-mortar footprint, including its European debut in the UK, and new celebrity and athlete brand partners including Meek Mill, Quavo, Chase Rice, and NBA skills trainer Chris Brickley, among others. Under Ames Watson, Lids has become the true leader in retail with nearly 2,000 locations, and soon to be more globally through its continued international expansion.

Beyond Lids, other acquisitions from Ames Watson include Mid-Atlantic women’s retailer South Moon Under, sports apparel retailer Fanzz and Fanatics Lids College (“FLC”). FLC currently operates the emblematic merchandise sales in half the college bookstores across the United States.

“We are very proud of the team and business we’ve built at Ames Watson over the last four years,” said Tom Ripley, one of the two founding partners of Ames. “This capital will allow us to ramp up growth within our portfolio and to acquire other platform businesses.”

In addition to control investments, Ames has begun to make non-control passive investments in growth businesses including 2021 investments in Fanatics, Watchbox, Hungry and The House of LR&C, launched by Russell Wilson and Ciara in 2021.

“We think we are just getting started,” said Ames co-founder, Lawrence Berger. “No one can move faster than us to get a deal done and we have the incredible flexibility to make control investments, add-on investments and smaller passive growth and venture investments.”

Through this continued growth, Ames Watson expects to deploy over $250 million in acquisitions in 2022 with at least $20-$30 million in passive investments.