Lids Sports Group, primarily operating under the Lids and Lids Locker Room retail brands, has released plans to set up shop within prime retail locations for the big game in downtown Indianapolis on the ground level of Pan Am Plaza.  The company has also secured additional locations at the Indianapolis International Airport to satisfy customers traveling in and out of Indianapolis through Feb. 5, 2012.

“Through the strategic placement of temporary retail operations in convenient locations we are able to meet the needs of fans coming to Indianapolis for the game, offering them a wide assortment of officially licensed AFC, NFC and Super Bowl XLVI apparel and memorabilia,” said LIDS Sport Group President Ken Kocher.

“t is a great opportunity to work with LIDS Sports Group, an industry leading specialty retailer of officially licensed gear, to help create a lasting first impression for the many fans travelling into Indianapolis for the Super Bowl,” said Jeremiah Wise, retail director for the Indianapolis Airport Authority. 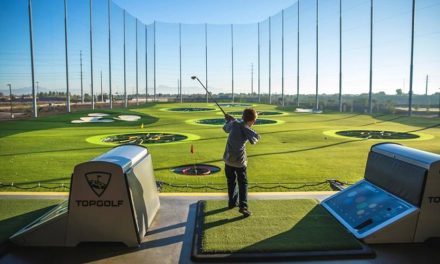