Chinese sportswear company Li Ning Co. Ltd. is tripling the size of its Pearl District store. The store opened only three months ago.

Li Ning opened its U.S. flagship store in the Pearl District in mid-February at 910 N.W. Hoyt St. According to the Portland Business Journal, it has since expanded into the adjoining building at 916 N.W. Hoyt, tripling the store's footprint while providing both retail and office space for the company's U.S. headquarters. The newly-expanded store will open to the public on Saturday.

Jay Li, general manager of Li Ning USA, told the business journal that the company knew the adjoining space would become available, so the expansion had always been part of the plan. The extra space will allow the company to expand its indoor sports category within the store. Li said they will also better illustrate the company's Chinese heritage and display memorabilia.

Li Ning entered the market with a limited offering focused on basketball, kung-fu, table tennis and badminton products, all of which are available at www.li-ningusa.com. 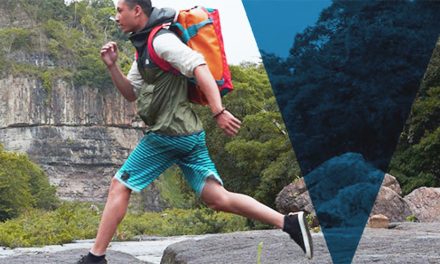