Li & Fung Looks Ahead While Macro And Retail Remain Tough

Li & Fung Ltd., a Hong Kong-based consumer goods design, development, sourcing and logistics company said its performance in the first half of the year reflected the challenges of the retail and economic environment, which resulted in a sales decline.

While the company has since spun off its active-lifestyle brands, such as Spyder and Frye, its overall results still help reflect the health of global retail market.

Through June 30, 2016, the company reported revenue down 6.4 percent to $8.071 billion. Operating profit fell 14.2 percent to $156 million. Profit attributable to shareholders was $72 million. Profit attributable to shareholders, adjusted to exclude the write-back of acquisition payable and other non-cash M&A related items, was $92 million, a decrease of 16.5 percent year on year.

Spencer Fung, group CEO, said, “2016 is one of the toughest trading periods we have ever seen. Retailers are extremely challenged right now. They are grappling with the impact of e-commerce, a pervasive promotional environment and high levels of inventory. This translated to a lower order volume for our business during the first six months of the year.”

William Fung, group chairman, added “The retail environment continues to be very weak. In the first half of 2016 we have seen disruption to production markets, an uncertain trade policy environment and historically low freight rates.”

Spencer Fung concluded, “We are currently in the process of formulating our next Three-Year Plan for 2017-2019, which will be announced early next year. Speed, innovation and digitalization of the supply chain will be at the heart of the new plan. Despite challenges in the surrounding environment we are excited and optimistic about the next phase in our evolution. As a company we are looking forward to making a positive impact from the consumer to the factory worker in supply chains around the world.” 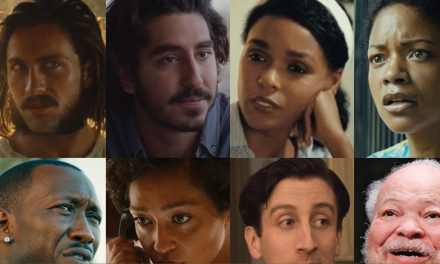 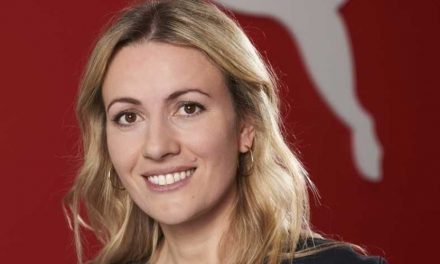 Asensei Names Tara Moeller To Board Of Directors