Leki inked an athlete sponsorship renewal agreement with two-time Olympic Medalist and four-time World Cup Champion Lindsey Vonn to last through the 2018 Winter Olympics in South Korea. The four-year contract guarantees Vonn will continue to train and compete exclusively with Leki poles. Leki is also an official supplier to the US Ski Team.

Vonn has been racing with LEKIs revolutionary Trigger S grip system, the first ski pole binding system in the world, since 2009. Trigger S is an integrated quick release security system where the connection between the grip and strap or the grip and glove is reduced to a ring shaped loop made from a gel-spun polyester known for its strength and use in parachute cords and marine racing. Skiers literally click in and out of the grip with one simple hand movement.

Vonn is coming back from two extensive knee surgeries, the latest performed last January. She intends to resume racing in December when she will enter the World Cup competition at Lake Louise in Alberta, where she has won 14 times. Overall, Vonn has 59 World Cup wins to date and Leki continues to support her quest to surpass Annemarie Moser-Prölls all-time record of 62 World Cup wins among womens racers.

Lindsey is one of the most dominant and exciting ski racers in the world. All of us at Leki will be cheering her on over the next four years as she makes her comeback and attempts to break even more world records, said Greg Wozer, vice president of Leki USA. 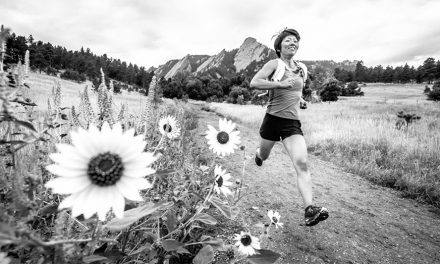