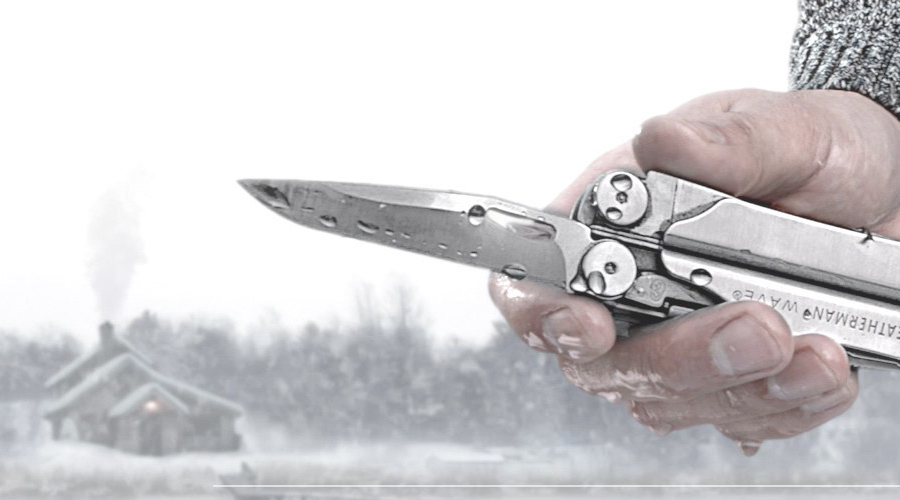 Leatherman, a manufacturer of multi-tools, is showcasing real-life moments from fans around the world depicting how Leatherman tools have helped them save the day in harrowing to hilarious ways.

For more than three decades, fans have been sending in their unique and personal experiences, through emails, letters and phone calls about how their Leatherman multi-tool came to the rescue in their daily life and in the moments when it counted the most. Now, Leatherman is sharing some of these real tales of triumph – which the company has dubbed Tool Tales – with the world.

“Over the years, we’ve received more than 4,000 stories from Leatherman owners around the world. For a lot of our fans, their Leatherman has become such an intricate a part of their everyday life and these amazing Tool Tales highlight the reasons why,” said Bobbie Parisi, VP of marketing and product.

Leatherman has played a critical role in real-life situations, from a couple that had fallen through the ice of a frozen lake, to a wedding party stuck in an elevator. Starting today, fans can visit leatherman.com/tool-tales and watch the first of the Tool Tales videos. Additional videos of the series will be released throughout 2017.

Fans are also encouraged to submit their own stories at the site, where they will be able to create a custom story with a photo or video to share on their own social media profiles. Each story submitted will be considered for a feature on Leatherman’s social media channels with select fans being awarded a Leatherman tool.

Parisi added, “We can’t wait to hear more about how our customers have used their creativity and ingenuity and Leathermans to conquer their every day.”