Le Chameau, a maker of premium, handcrafted rubber boots based in Cherbourg, France, is expanding its retail presence in the U.S. with the launch of a direct-to-consumer website.

Famous for its waterproof zip and rugged all day comfort, the leather lined Chasseur continues to justify its formidable reputation in the field. 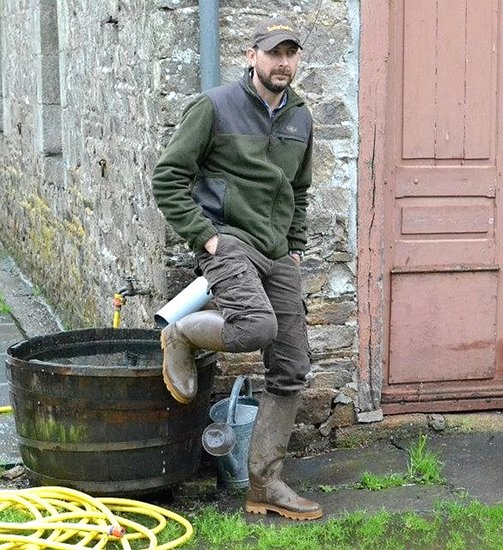 The luxury boot maker was founded in 1927 by Claude Chamot, who pioneered the technique of rubber vulcanization to develop a range of rubber boots that were comfortable and durable. Combining the expertise of a master boot maker with that of the saddler, Chamot in 1950 came up with the Saint-Hubert, the first rubber boot to have a leather lining (pictured at left).

But Le Chameau – which translates to “The Camel” in honor of its second factory that opened in Casablanca, Morocco in 1949 – is best known for its high craftsmanship. Every pair of Le Chameau boots is handcrafted, under the supervision of a single master bootmaker, in the brand’s original workshops in Pont D’Ouilly, in the Normandy region of France, and Casablanca. The company notes that it still takes nine months of intensive training to become a Le Chameau Maître Bottier (master bootmaker). All products are covered by a two-year warranty.

“Le Chameau are the only rubber boots to be handmade by a single master bootmaker. Each pair is unique.”

“Using the highest quality materials and with a range of iconic and innovative styles, Le Chameau Maîtres Bottiers have been making our boots by hand for over 85 years. Our processes are a unique combination of traditional skills, passed from generation to generation, and technical innovation which has kept us at the forefront of our craft.” 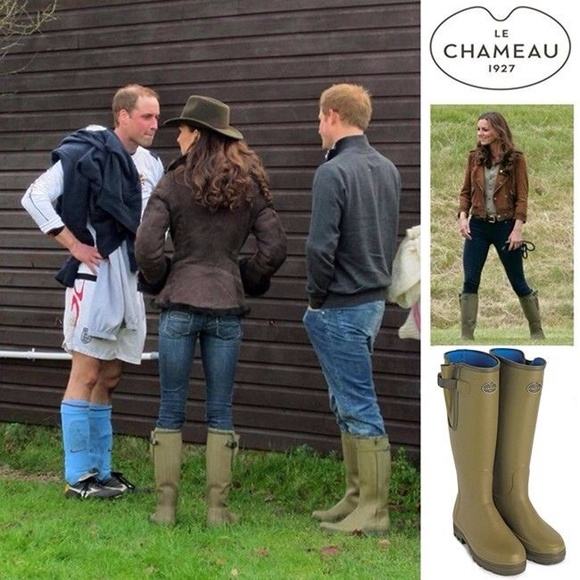 Until Kate Middleton showed up at one of her husband’s soccer matches wearing a pair of Le Chameau rubber boots, the under-the-radar luxury brand went largely unnoticed by the fashion crowd.

In the U.S., Le Chameau has had a limited presence at retail, including an exclusive distribution partnership with Orvis. Popular with urban trekkers, farmers, fisherman and hunters, Le Chameau’s range of tall and low-cut boots, including zip options, command premium prices. The retailer’s Chasseur Tall Boot line, for example, ranges from $359 for a neoprene lined boot version to $489 for leather lined.

“Le Chameau has been handcrafting boots for the last 90 years,” said Robin Beech, managing director of sales and marketing at Le Chameau, in a statement. “We want to introduce this heritage to discerning consumers who want the best rubber boots on the market.”

Le Chameau has hired Backbone Media to raise brand awareness in the U.S. “We were impressed by the quality of Le Chameau’s products and the depth of their heritage,” said Nate Simmons, managing partner at Backbone Media. “U.S. core consumers have always known about and sought Le Chameau as the premium rubber boot company. We’re excited to expand their presence here in the United States.”