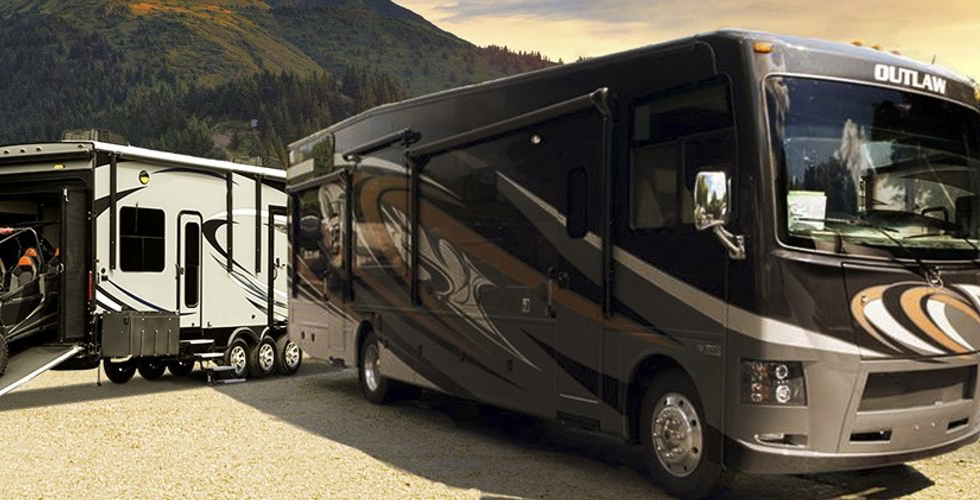 Selling, general and administrative expense (SG&A), which excludes transaction costs, stock-based compensation and depreciation and amortization, for the third quarter of 2020 was $28.6 million, up $3.0 million compared to the prior year. This increase is attributable to the additional overhead expenses associated with The Villages dealership acquired in August 2019, the service center near Houston that started up operations in mid-February 2020, the Phoenix dealership acquired in May 2020, and increased performance wages driven by the higher unit sales and revenue, partially offset by overhead cost reduction actions taken in April 2020.

Adjusted EBITDA, a non-GAAP financial measure, was $19.0 million for the third quarter of 2020, up $13.7 million compared to 2019. This is another record high quarterly adjusted EBITDA for Lazydays, beating the recently set previous record of $14.9 million in the second quarter of 2020.

Net income for the third quarter of 2020 was $11.6 million, or 55¢ per share, as compared to a net loss of $2.5 million, or 41¢ per share, in 2019. This $14.1 million net improvement was primarily the result of incremental profits driven by the growth in sales, the reduced amortization of stock-based compensation as well as a $0.6 million decrease in interest expense.

Year-over-year demand and margins in October 2020 continued to be strong, and manufacturers are shipping product at levels that are slightly ahead of retail sales.