Larry J. Franklin has been elected as the new chairman of the Sporting Goods Manufacturers Association (SGMA).  Franklin, president of Franklin Sports, Inc., based in Stoughton, Mass., was elected for a one-year term at the SGMA’s annual business meeting in Chicago earlier this week. 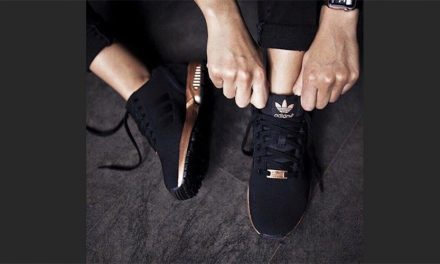