At adidas, Rob Langstaff has held increasingly important strategic and management positions in Europe, Asia and North America. Most recently, he served as President of adidas Japan K.K. since 2003. Under Rob. Langstaff's leadership, adidas grew in Japan from #3 into the market leader in 18 months. Christophe Bezu, Head of adidas Region Asia/Pacific, will continue to have overall oversight of the adidas operations in Japan.

“Rob Langstaff is a well-liked adidas veteran with a strong appreciation of our brand and a clear understanding of how we plan to grow in North America,” Erich Stamminger commented. “His appointment further expands our management team in Portland, and will help to accelerate our growing business momentum in the region, confirmed earlier this month when we reported double-digit growth in sales and backlogs for North America. I look forward to working closely with Rob in the U.S. and will continue to play an active and highly visible role at adidas America.”

Rob Langstaff, 44, began his career at adidas in 1991 as a manager in the track and field category, directing the company's efforts in the design, development and sourcing for footwear worn in the Atlanta Olympics. He worked for several years in Strategic Planning in Germany, and served as project manager for the company's successful IPO in 1995 and, then in 1998, moved to adidas Japan. Rob Langstaff earned an M.B.A. from Schiller International University in Heidelberg, Germany, and B.S. from the United States Air Force Academy in Colorado Springs and obtained the rank of Captain in the US Air Force. He is the former Air Force Academy record holder for the 1500 meters and remains an avid runner. Rob Langstaff speaks three languages (English, German and Japanese). 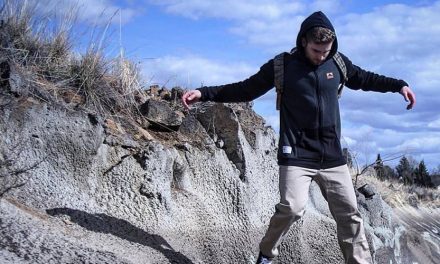 Is Cannabis Activewear A Thing?