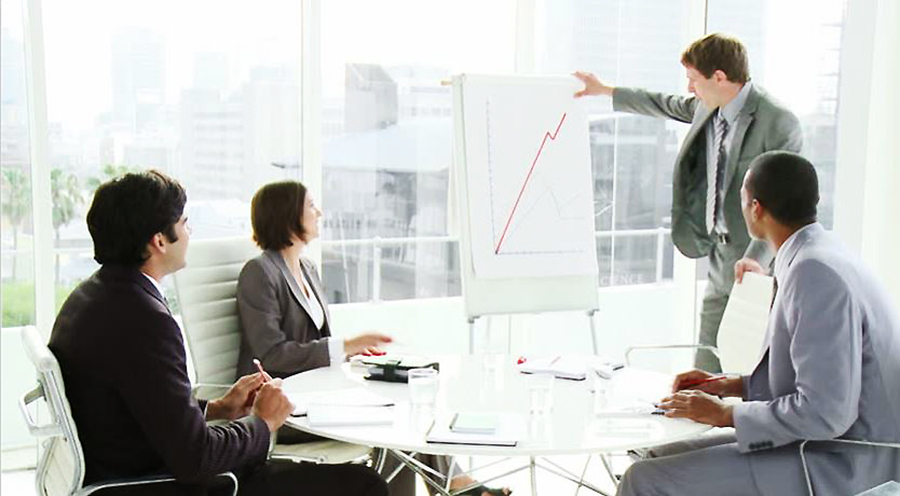 Lancer Capital LLC announced the successful completion of its purchase of all the outstanding shares of Iconix common stock for $3.15 per share. Lancer Capital intends to complete the acquisition of Iconix through a second-step merger.

On June 12, Iconix announced that it had entered into a definitive agreement and plan of merger to be acquired by an affiliate of Lancer Capital, LLC, in an all-cash transaction that values Iconix at approximately $585 million, including net debt.

As the final step of the transactions, Lancer Capital intends to cause the merger of Iconix and its acquisition subsidiary on August 4 without a vote or meeting of Iconix’s shareholders in accordance with Section 251(h) of the Delaware General Corporation Law.