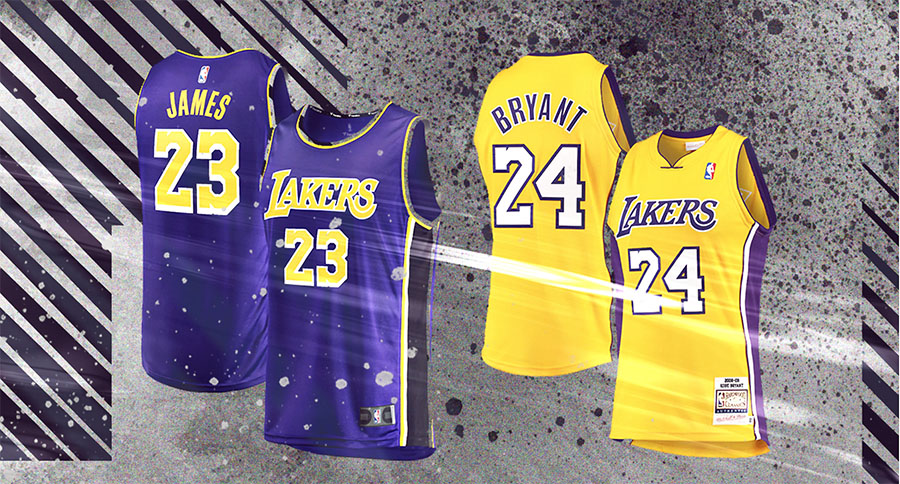 Fanatics said the Los Angeles Lakers have become the top-selling NBA Finals Champion in company history. The sports licensing retailer said that in the first 12 hours since winning the title on Sunday night, the Lakers have sold more merchandise than Fanatics’ previous record, the 2016 Cleveland Cavaliers, sold in 30 days after winning the championship.

Other trends cited by Fanatics:

Fanatics also released a minute-by-minute “Heat Map” of Lakers Championship sales across the U.S. and Canada as soon as the game ended. 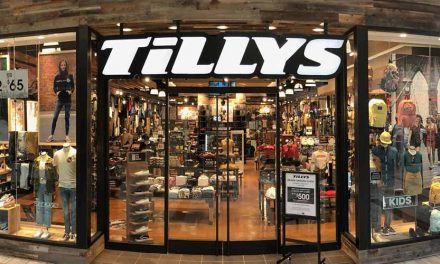