Lafuma has seen strong growth in the US Market with an increase in sales of 55% at the end of May 2007, surpassing the $6 million mark at the end of its fiscal year this October.

An broader apparel line will be introduced for spring 08 which includes a large selection of eco-friendly products. Lafuma is a pioneer company of eco-friendly products and has been working on the concept since 1985. Along with the distribution warehouses in Colorado and New York, Lafuma will be adding a two additional warehouses for its furniture business to better service its east and west coast dealers.

As the parent company of the French mountaineering brand Millet, Lafuma America is also focusing on increasing the presence of the brand in the US market through a network of technical specialty stores.

Later this year, the Lafuma Group will be launching the French surf brand OXBOW to the US market. Sponsored by Oxbow, Laird Hamilton will take a 12% stake in the U.S. subsidiary for the brand. The main office and distribution will be based out of Lafuma Americas headquarters in Broomfield, Colorado along with an office in California. There will be two Oxbow stores opening this fall, one in Santa Monica and one in Hawaii. Oxbow currently has 35 stores worldwide, the newest one recently opened in Bordeaux where the Oxbow headquarters are. In 2006 the brand had a turnover of 65 million Euros. With exceptional surf and snowboard apparel and sponsoring Hamilton, Oxbow will be a key player in the US surf industry. 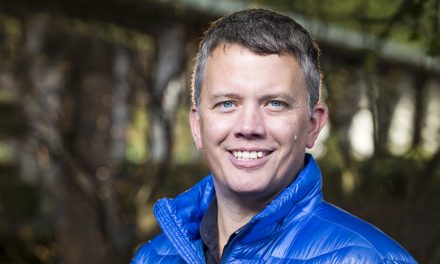