LaCrosse recently was awarded a Marine cold weather boot contract that has the potential to bring in up to $6 million in revenue. The company has produced and delivered the contract minimum of $75,000, and is waiting on re-orders. LaCrosse also extended into performance socks during Q3. While these new sock lines represent only a small portion of BOOTs revenue, the early sales growth was “strong.”

Gross margin was 38.6% of net sales for Q3, up 190 basis points from 36.7% in the year-ago period. The margin improvement was a result of more value-added products introduced in recent years with higher margins, coupled with reduced sales discounts and allowances. Going forward improved margins will be incremental and will vary. 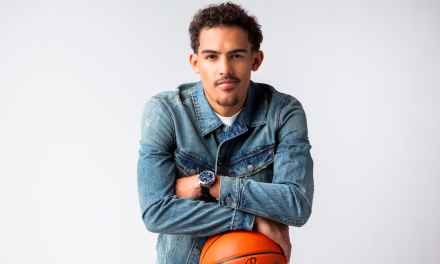