Under Armour announced a partnership with professional lacrosse player Grant Catalino, who will be a featured athlete for Under Armour's new hard goods lacrosse equipment and appear across various marketing platforms.

Catalino most recently played as an attackman with the Rochester Rattlers, where he set a new Major League Lacrosse single-season record for two-point goals by a rookie and became only the fifth player in MLL history to score nine goals in a single game. Prior to his professional career, Catalino was a three-time All-American at the University of Maryland. During his college tenure, he led the Terrapins to three straight NCAA quarterfinal appearances and their first NCAA title game since 1998. Catalino is among the all-time leaders in school history in points (10th) and goals (7th).

“Grant fully embraces his role not only as one of the nation’s best attackmen, but also as a role model, which makes him stand out and a natural fit for Under Armour,” said Matt Mirchin, Senior Vice President, Global Sports Marketing, Under Armour. “An emphasis on training and leadership to the next generation of athletes is paramount to our Brand. Grant has clearly demonstrated he shares these values through his mentorship of younger teammates and his performance on the field.”

Catalino joins a roster of elite athletes who have signed with Under Armour, including three-time Super Bowl champion Tom Brady, 2010 Heisman Trophy winner Cam Newton and Olympic swimming champion Michael Phelps, among others.

Catalino’s plans for the future include participating in the upcoming National Lacrosse League Entry Draft on September 21, and running his newfound business, Harvest Lacrosse, a lacrosse camp for student-athletes in Rochester, New York.

About Under Armour, Inc.
Under Armour® (NYSE: UA) is a leading developer, marketer, and distributor of branded performance apparel, footwear, and accessories. The Company's products are sold worldwide and worn by athletes at all levels, from youth to professional, on playing fields around the globe. The Under Armour global headquarters is in Baltimore, Maryland, with European headquarters in Amsterdam’s Olympic Stadium, and additional offices in Denver, Hong Kong, Toronto, and Guangzhou, China. For further information, please visit the Company's website at http://www.underarmour.com. 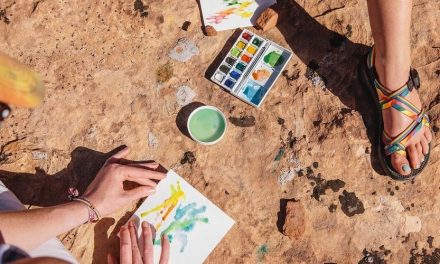