The brand also sponsors junior players that have a potential to be future champions, such as Daniel Berta (SWE) and Kristina Mladenovic (FRA) who are both number 1 junior players. LACOSTE also has a strong presence at prestigious international tennis events such as the Australian Open, Roland Garros, and the ATP World Tour Finals which together add up to over 2 billion potential TV viewers.

Christophe Chenut, CEO of LACOSTE, said, “As a worldwide known brand, we have naturally chosen players that will enhance our visibility around the globe. All of our players have a responsibility to perpetuate the values of our brand internationally and we are confident that these new players, young and experienced will do their best to continue the brand's legacy. LACOSTE welcomes them into the “Crocodile” family and we wish them the best of luck during the following years”. 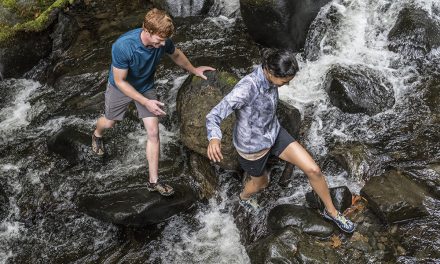 New SVP of Sales for Trotters/SoftWalk