Lacoste, the French sportswear company, has been purchased by Maus Frères, the Swiss company. According to a Wall Street Journal report, the move comes following a
family feud that is set to end an 80-year French history of the iconic
label.

Lacoste family shareholders agreed last month to sell their 30.3 percent stake in the
firm to Maus, which already owned 35 percent of the apparel company through its
licensing business.

According to the WSJ report, the move is the latest episode in a rift between two generations of Lacoste's founding family, after Sophie Lacoste Dournel was voted head of the privately owned apparel company in September, effectively ousting her father Michel Lacoste from the position he had held since 2005.

The row is said to have led Michael Lacoste to publicly criticize his daughter. The sale came after Sophie Lacoste Dournel failed to find a buyer for her father’s stake. The proposed deal valued Lacoste at between €1 billion and €1.25 billion, or about $1.28 billion and $1.6 billion.

“We had an ambitious project and a firm wish to maintain family control,” she said in a statement. 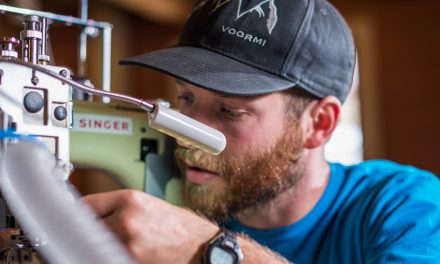 Voormi Redirects Tradeshow Resources To Invest In Talent And Tech 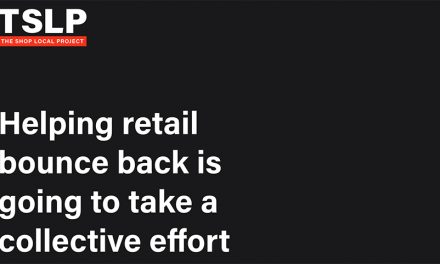