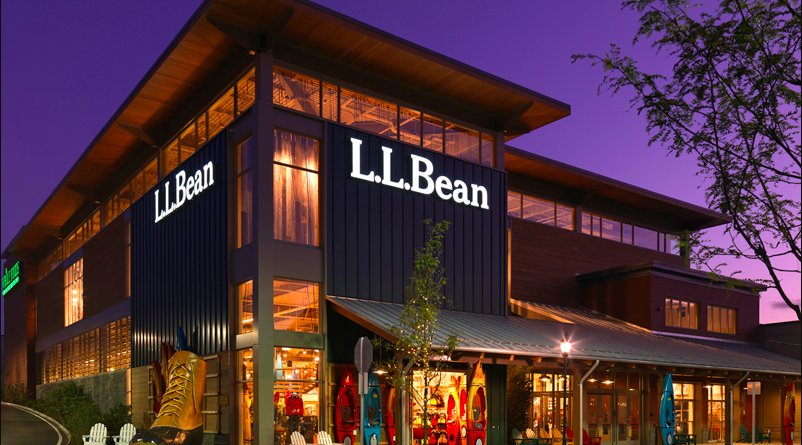 L.L.Bean announced its annual Summer in the Park schedule at Discovery Park in Freeport, ME.

New events this year include free morning yoga sessions and outdoor movie nights, in addition to free concerts with Grammy Award winning artists. The Maine outdoor company is celebrating the 100th anniversary of its flagship store by transforming its retail campus into a summer destination with something for everyone, from a kids’ woodland village to dog comfort stations.

Free yoga sessions in Discovery Park will be offered every Monday, Wednesday and Friday at 8 AM and every Friday night there will be food trucks and outdoor entertainment from live presentations to feature films.

L.L.Bean will also host several fundraisers for charitable organizations, including the new Camp Sunshine Watermelon Festival on August 12, complete with seed-spitting contests and more. The American Cancer Society brings its Amazing Place Adventure Race to Freeport on August 13, and the Save a Stray 5K on August 26 will benefit the Coastal Humane Society.

The 105-year old company opened its store on Main Street in Freeport in 1917. Still in its original location, the store is open 24 hours a day, 365 days a year, and welcomes over 3 million visitors each year.

Report: U.S. Teens Have More Interest in Camping than Adults

Yakima Moves Ahead with New Leadership

Cabela’s Outlines Plans for 2010 and Beyond