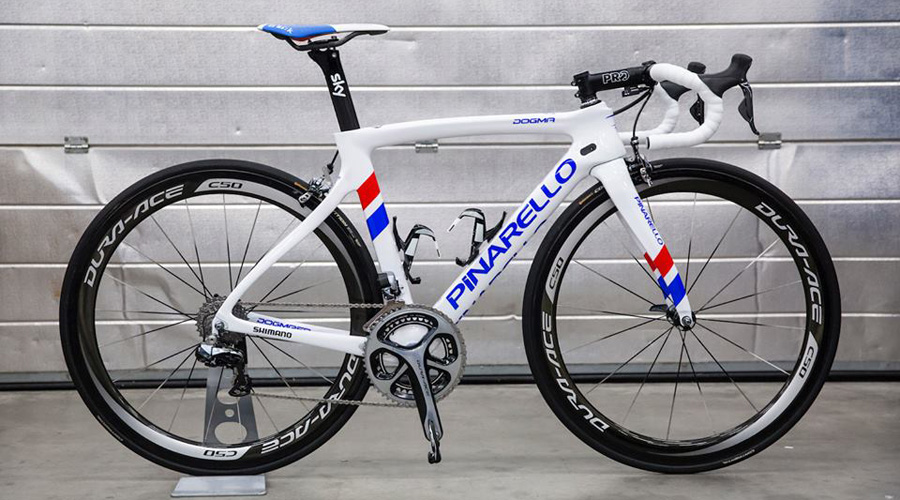 Pinarello Holding received an investment by equity firm L Catterton, formed in 2016 through the partnership of Catterton, LVMH and Groupe Arnault.

The operation was conducted jointly by L Catterton Europe and L Catterton North American Growth funds and regards the majority of Pinarello Holding capital, while Fausto Pinarello maintains a minority – although significant – stake.

As part of the investment, Pinarello, a leading brand of road bicycles, parts and accessories, will see its current CEO of Cicli Pinarello Spa, Fausto Pinarello, remain in the position, continuing to lead the team out of its Treviso headquarters.

Fausto Pinarello, Pinarello CEO, said, “L Catterton’s unparalleled experience in building leading brands and deep understanding of the global consumer market make them the ideal partner for Pinarello. With even more passion than the one we have already dedicated so far, we will write a new page of the company story. It is still the story of our company, which will continue to be led by the same team that made Pinarello the unique company it is now.”

Pinarello plans to expand its presence globally, and the company aims to open new Pinarello concept stores in capital cities around the world.

Pinarello Holding operates in more than 50 countries around the world, employing more than 50 people and producing 30,000 bikes and structures per year.