Servicing the New England region is Allison Sales, Inc. out of Portland, ME, led by Kristal Hayes who also represents the Lole brand.

“We are extremely happy with the response we received from the Outdoor Industry,” said KOR Co-founder, Paul Shustak.  “Outdoor retailers and reps are very familiar with the reusable bottle category, so it takes a truly innovative product to capture their attention.  The KOR ONE Hydration Vessel clearly stood out in form and function.”

Reebok is Launch Partner for Spotify in U.S. 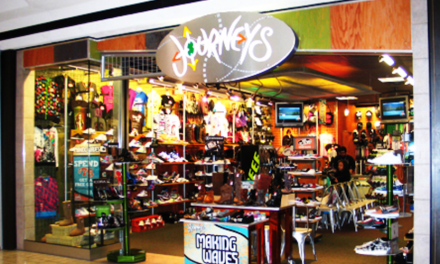