Senior Executives Step Down From Kohl’s 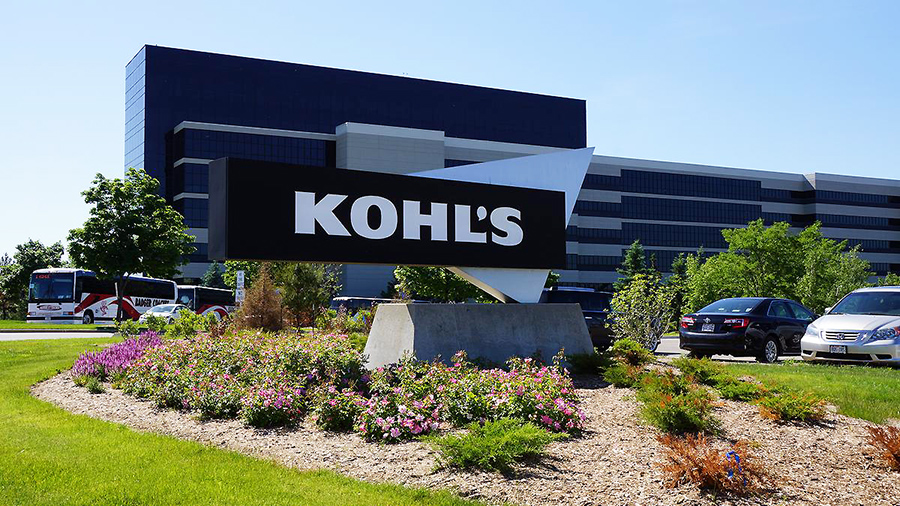 “Greg Revelle and Doug Howe are leaving Kohl’s to pursue other opportunities,” Kohl’s said in a statement. “We thank them for their contributions and wish them well. A search for the replacements is already underway. In the meantime, we have a deep bench of marketing and merchandising talent that will ensure the continued execution of our strategies.”

The exits come as over the past few months, activist investors Macellum Advisors GP, LLC and Engine Capital LP have called on Kohl’s to sell the business. Last week, Kohl’s investors rejected Macellum Advisors’ attempts to replace ten of its board directors.