Kevin Mansell, Kohl’s chairman, president and chief executive officer, commented, “Though June sales were again lower than expectations, we are encouraged by improved sales in the latter weeks of the month as we continued to build inventory levels. From a line of business perspective, Men’s and Footwear were the strongest categories. The Midwest was the strongest region.”

As a result of its quarter-to-date performance, the company now expects second quarter diluted earnings per share at the low end of its previous guidance of $0.96 to $1.02. 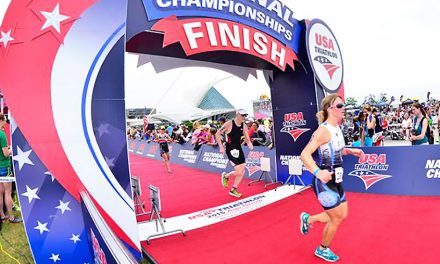