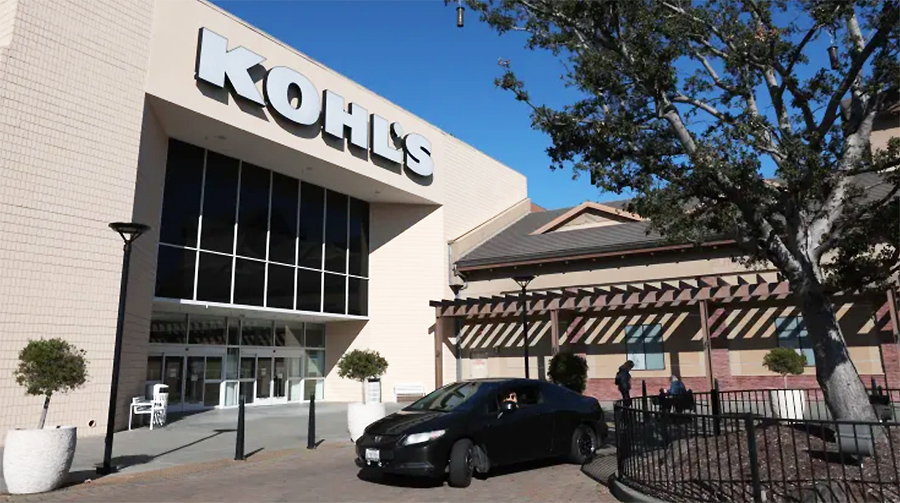 Kohl’s Corp. reported that it’s in exclusive talks with the Franchise Group over a possible $8 billion takeover.

Franchise Group said it’s prepared to pay $60 a share for Kohl’s and has entered a three-week exclusive discussion window that Kohl’s said would allow it to “FRG and its financing partners to finalize due diligence and financing arrangements and for the parties to complete the negotiation of binding documentation.”

“The transaction remains subject to approvals of the Boards of Directors of both companies. There can be no assurances that any agreement will be reached or that a transaction will be agreed or completed on the terms set forth above or otherwise,” Kohl’s said. “The company will have no further comment until an agreement is reached or the discussions are terminated.”

“Kohl’s Board of Directors remains focused on selecting the path that maximizes value for all Kohl’s shareholders,” the retailer added.

Last month Kohl’s CEO Michelle Gass said that the company had received multiple offers from parties looking to buy the business after being urged by activist shareholders to consider a sale. At the time, the department store chain said that its board was working with Goldman Sachs to explore strategic alternatives, including engaging with 25 parties. The board had requested fully-financed final bids to be submitted.