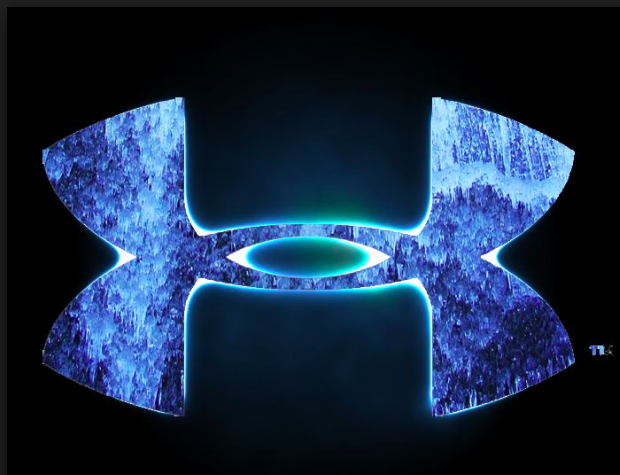 Kohl’s confirmed that it plans to start selling Under Armour for the first time starting in early 2017. Under Armour officials first announced the partnership on its second-quarter conference call.

Kohl’s said adding Under Armour furthers its commitment to becoming the active and wellness destination for families.

“I am absolutely thrilled to announce our new partnership with Under Armour. This is a memorable and significant moment for Kohl’s as we bring this incredible brand to our customers nationwide,” said Michelle Gass, Kohl’s chief merchandising and customer officer. “We greatly admire what Under Armour has accomplished in creating a powerful and successful brand that has really changed the Active industry. This brand launch builds on other notable investments we’ve already made in our Active business. We believe Kohl’s is uniquely positioned to celebrate the athletes and wellness enthusiasts in every family.”

Since 2014, Kohl’s has made a sizable investment in the active and wellness category enhancing and expanding key national and private brands, acquiring new, notable brands and partners, and providing customers with an expanded assortment of products for the entire family. Under Armour will be available at Kohl’s stores nationwide and Kohls.com in early 2017 in women’s, men’s, kids, accessories, footwear and home. 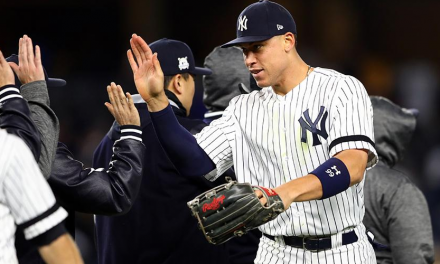 NBA to Open Stores in China