Kevin Mansell, Kohl’s chairman, president and chief executive officer, commented, “Our August results were driven by improvement across most businesses with Accessories being the strongest and Women's being the most improved. On a regional basis, the Southeast and South-Central benefited from a later tax-free event this year and were the most improved regions, while the Southwest continued to lead in overall performance with a double-digit comparable store sales increase. We believe this momentum will continue as we open 37 new stores later this month, mostly in former Mervyn’s locations, which will put us in a stronger position to be the retailer of choice in the Southwest region, particularly in California.” 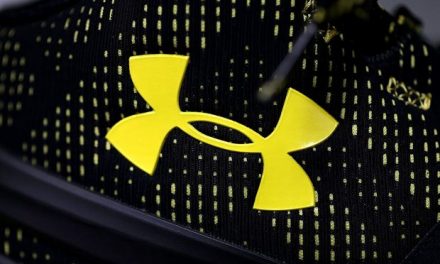