21.5 Million Households To Camp Over Fourth Of July 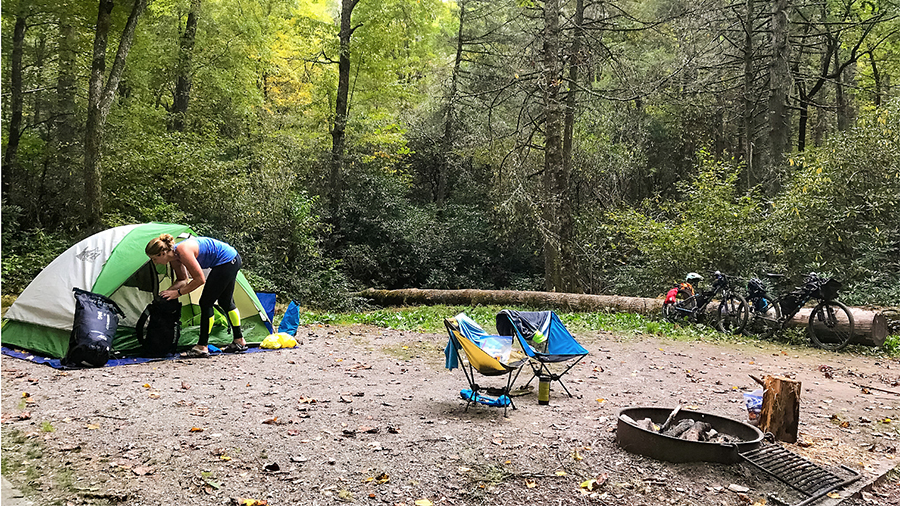 Kampgrounds of America’s (KOA) monthly research report for June noted that 21.5 million camping households plan to camp this Fourth of July, an 8.6 percent increase over the same period last year.

“Despite economic shifts, campers are proving to be very resilient and eager to explore,” said Whitney Scott, chief marketing officer, KOA. “We know that most campers are still planning one or more camping trips and, rather than simply not traveling, the outdoors offers an escape and are often more reasonable than other forms of travel.”

As the Fourth of July approaches, many campers plan to extend their trips. More than one-in-four (26 percent) plan to camp for the week, before or after the holiday, while 27 percent said they would extend the weekend by one or two days.

“Our monthly research reinforces what we see in our own business,” Scott said. “Advanced deposits for Fourth of July are up 5 percent in camping nights over our record-breaking year of 2021.”

Looking ahead, nearly three-fourths (74 percent) of campers who camped in 2021 said they would do the same this year, with 11.95 million households planning a camping trip in July.

Economic uncertainty was the most contributing factor when focusing on the subset of campers likely not to camp this year. Of these households, 30 percent said financial concerns would keep them from camping, while 25 percent cited high gas prices. Overcrowding at popular campgrounds also impacted one-fourth (26 percent) of campers.

According to KOA, when asked about the outlook for the year, 65 percent of camping households said they plan to camp in 2022. Of those, 32 percent indicated that they would not change their plans due to high fuel costs, while some will take fewer trips (30 percent) or camp closer to home (29 percent).

Intent to purchase an RV, which fell in May 30 percent, increased to 34 percent. Campers are said to have a higher threshold for gas prices before changing plans ($4.72 per gallon in May versus $5.74 per gallon in June).