Footstar Inc. said it will fight efforts by Kmart Holding Corp. to terminate its contract with the bankrupt footwear retailer. Footstar, which runs the footwear departments at all Kmart stores through its Meldisco business, counts on the Kmart deal for 90% of its revenues. Footstar sold its Footaction stores to Foot Locker this past spring. “We intend to vigorously defend and pursue our right to assume the contract,” Footstar said in a written statement.

Footstar had said in a mid-August filing with the bankruptcy court that it cannot hope to reorganize without its operations at Kmart. Its ability to re-organize depends upon its “continued ability to generate revenues through the sale of footwear at Kmart stores.”

The Kmart filing stated that Footstar had “flagrantly breached the trust and confidence” of their business relationship, indicating that FTS had not provided Kmart with its annual business plan and monthly cash-balance statements and has not made payments on time.

The Footstar equity holders committee filed papers indicating that they saw the Kmart action as a method to increase its bargaining leverage regarding monies owed and also pointed to Kmart as a “logical potential purchaser” of Footstar. They stated that Kmart could “recognize significant cost savings in such an acquisition.”

Kmart's request to end its contracts is “another nail” in the coffin for financially struggling Footstar, said retail analyst Howard Davidowitz, chairman of Davidowitz & Associates, in a published report. Davidowitz said he thinks Kmart want to renegotiate its deal rather than kill it.

RILA Encouraged By Path Forward With China On Trade 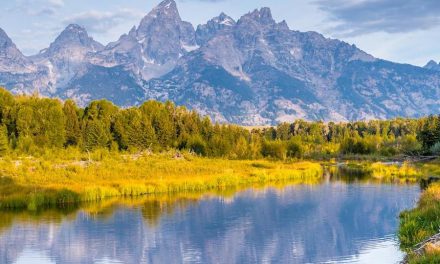