KKR To Acquire Majority Control Of The Nature’s Bounty 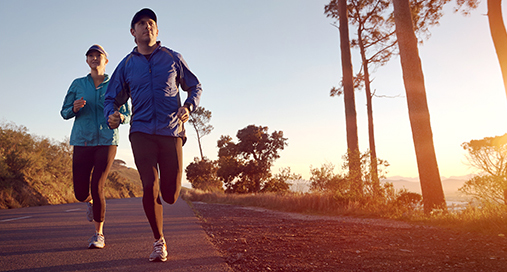 The Carlyle Group announced that it is selling majority control of The Nature’s Bounty Co., the manufacturer of health and wellness products, to KKR.

Following the transaction, which is expected to close by the end of 2017 and is subject to the receipt of customary regulatory approvals and the satisfaction of other customary closing conditions, KKR will be the majority owner of Nature’s Bounty while Carlyle will retain a significant stake in the company. Financial terms were not disclosed.

Nate Taylor, member and head of consumer retail at KKR, said, “Nature’s Bounty is a unique consumer health and wellness platform that has built an outstanding reputation for developing distinctive brands and high quality products. We are excited to partner with the management team to grow Nature’s Bounty’s global franchise.”

Steve Cahillane, president and CEO, The Nature’s Bounty Co., said, “We are delighted to move forward with KKR and excited to pursue the significant growth opportunities ahead in a dynamic and expanding global wellness industry. We have transformed the business during our partnership with Carlyle, and we look forward to their continued involvement and support.”

Elliot Wagner, managing director of The Carlyle Group, said, “While we close one chapter in our ownership of Nature’s Bounty, we are pleased to remain part of its future. We’ve supported significant investments in new management talent and functional capabilities, strengthened the branded portfolio and optimized the operations, creating a strong foundation for future growth. We look forward to our partnership with KKR as we continue to build Nature’s Bounty as a global leader in wellness products.” 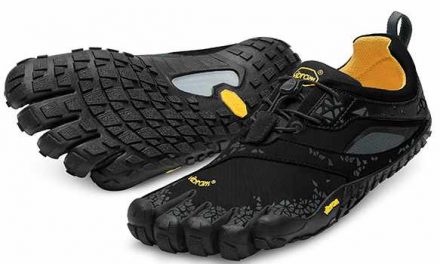 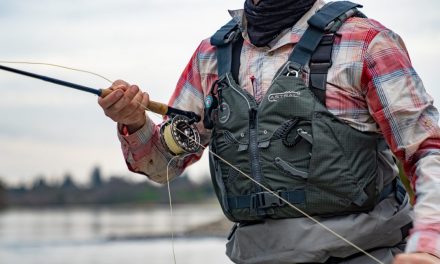