Kiva Designs, Inc. announced that Jeff Kohr will join the company in the Summer of 2005 as CFO. After receiving a PhD from MIT, he spent 10 years as VP of Operations and General Manager of EMS, an outdoor specialty retail and mail order company located in Peterborough, NH. Following EMS, Kohr worked for 11 years as CFO and COO at The North Face, one of the Bay Areas premier mountaineering companies with both wholesale and retail operations . For the past 10 years, Kohr was the President of Roche Sports, a US based golf outerwear company. Tom Koenig and Magi Raible, Founders of Kiva, stated that: “Our outlook for the future is very positive and Jeff will be a great addition to the Kiva team. He will help us manage and control the business during a period of significant growth.”

Just prior to joining Kiva, Kohr was consulting and working as interim CFO for a number of Bay Area businesses. Responsibilities at KIVA will include overseeing finance and operations.

Mark Hanzel has joined KIVA Designs, Inc. as the new Director of International Sales and Marketing. Hanzel has over fourteen years of experience in international sales and marketing, with a particular focus on Japan and Asia. He has lived in Japan for more than seven years, speaks fluent Japanese and holds a degree in East Asian Studies from Harvard University. Hanzel brings extensive experience in Japan, working for American, European and Japanese companies in both consumer goods and capital goods, and establishing the first Japan office for Callaway Golf in 1992.

At KIVA, Hanzel will be responsible for all sales outside of the United States, both supporting our distributors and representatives in established markets and developing new markets for the KIVA brand. He will be working out of the KIVA headquarters in Benicia, California. 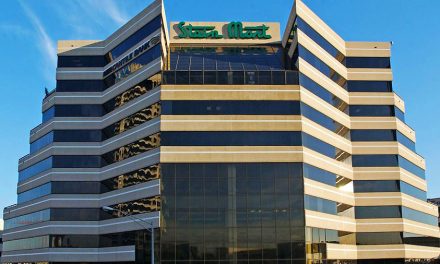 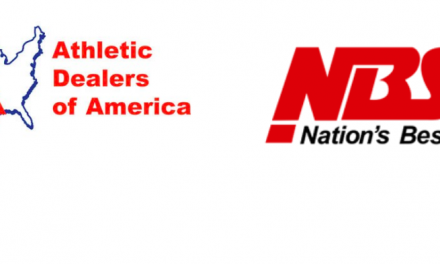 ADA To Merge With NBS