Kinetic will provide Slipstream Sports UCI
WorldTour team, which will compete under the Cannondale-Garmin Pro Cycling banner in 2015 with their choice of trainers for the next two years, including a fleet of trainers for the team to use at each race throughout the 2015 season.

Slipstream’s team is one of cycling’s premier professional teams and is deeply committed to ethical sport and developing the next generation of cyclists. The 2015 features a roster of 27 riders from 14 different countries with a mix of young talent and seasoned, more experienced riders.

“We couldnt be more excited about the partnership between Kinetic and Slipstream Sports,” said Kinetic Marketing Manager David Simpson. “The team competes at the highest level, in some of the largest sporting events in the world. We have a deep respect for Slipstream’s core values, their dedication to improving and growing the sport, we are proud to be part of their team for the next two years.”

“We insist on the best equipment for our riders,” notes Jonathan Vaughters, CEO, Slipstream Sports. “Kinetic has a reputation for quality and durability, and we are happy to have them onboard.”

Kinetic designs, manufactures and distributes cycling trainers and is a division of Kurt Manufacturing, a leading manufacturer of quality precision engineered parts to the zero
tolerance industries such as aviation and automotive.

Yakima Finds a New Vision in its New Home… 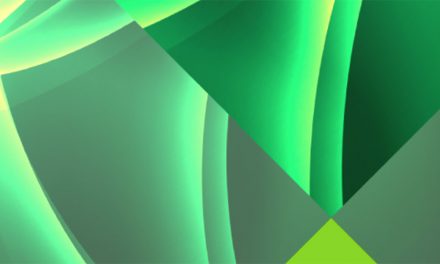