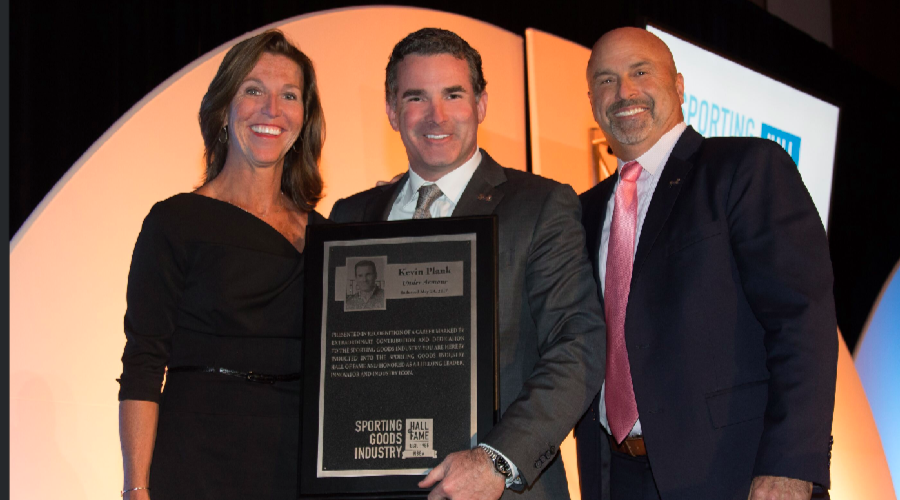 On May 23, Under Armour founder and  CEO, Kevin Plank, was inducted into the Sporting Goods Industry Hall of Fame.

He joins a list of more than 160 innovative leaders in the sporting goods industry.  The ceremony, held at the annual NSGA Management Conference & Team Dealer Summit in Scottsdale, AZ marked the Hall of Fame’s 62nd year anniversary.

Plank was honored for his innovative spirit, leadership, and industry-wide involvement in front of an audience of more than 350 manufacturers, retailers/dealers and executives.  Long-time friend and partner, Matt Mirchin, presented Plank with the award.

Also inducted into the Sporting Goods Industry Hall of Fame, the former president of Universal Athletic. 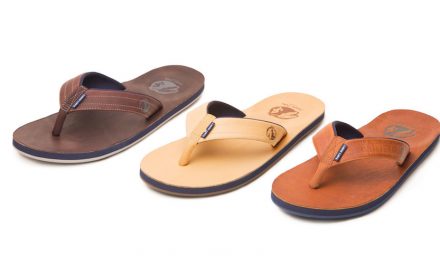