Kering Reiterates Puma Not for Sale 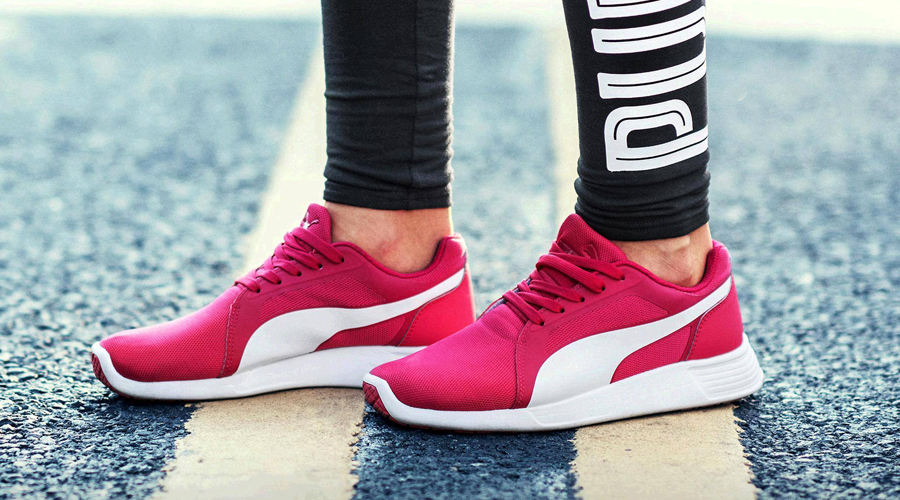 Kering chairman and chief executive François-Henri Pinault told the Financial Times that Puma was not for sale for the time being. He further said the company, which owns a number of luxury brands including Gucci, Bottega Veneta and Balenciaga, plans to hold on to its majority stake until at least 2018.

Pinault said that the Puma management team appointed three years ago is driving a turn around at the sports brand. Pinault told the Financial Times, “I have been very patient. Finally, the brand is on track.”

The interview follows long speculation for awhile that the French luxury group was preparing to sell Puma, which it acquired in 2007 and later said it was establishing a sports and lifestyle division with plans to acquired other sports brands. The rumours about a potential Puma sale were stirred up again earlier this year when Kering revealed it had sold Electric, the snow-goggles manufacturer. It acquired Electric in its 2011 acquisiton of Volcom.

The Financial Times article is here.