Keen Footwear has opened a small factory in Portland with plans to make a new line of shoes for the U.S. market.


Keen has been making the “Portland Boot,” a steel-toed, lug-soled boot, at the Portland factory since October, according to a report in the Portland, OR newspaper The Oregonian. Keen is still sourcing the uppers for the boot from Asia, but attaching them to the soles, finishing and boxing them at the new plant on Swan Island.
Keen will start production on three more styles next year, including the NoPo men's casual shoe, the Fremont men's casual shoe, and the Prescott women's casual shoe. Two more collections will be added in spring 2012 and another three in fall 2012. Nearly all of the five million pairs of footwear Keen will make this year will still come from one of five or six factories in Asia, the Oregonian reported.
Keen invested between $2 million to $3 million in the plant, which is being called PM Factory, for “Portland Manufacturing,” CEO James Curleigh told the newspaper. While acknowledging that labor costs remain significantly lower in Asia, he pointed to several advantages of shifting the work to North America, including better protection of IP, quicker prototyping, lower transportation costs and creating U.S. manufacturing jobs.
A tiny American flag is expected to be stitched on some of the product. Because the boot uppers come from Asia, Keen can say only that the boots are “Built in America,” not, “Made in America.”
The move follows Keen’s announcement this summer that it would begin making a new line of canvas shoes in the Dominican Republic using hand-operated direct-vulcanizing machines not used since the 1950s. A portion of proceeds from the Santiago line will be used to establish a Keen microfinance fund that will offer small loans to people across the globe. 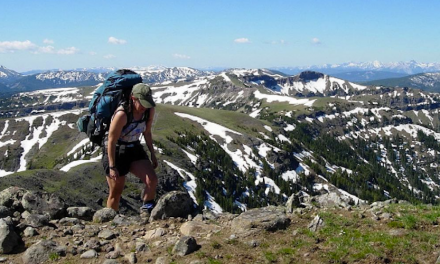 Is Everyone Looking to China?