As a continued supporter of the Breast Cancer Research Foundation (BCRF) for more than a decade, K2 has donated upwards of $1 million to the foundation with an annual contribution.

In addition to the BCRF, K2 supports and fundraises for various other Breast Cancer awareness and research foundations nationwide.

K2 Skis shows its support on all of the women’s SuperModels and BackSide skis by displaying a pink ribbon on the base graphics, while all of K2 Snowboarding women’s models have a ribbon on the top sheet.

The K2 Ski and K2 Snowboarding Alliances are a huge reason why K2 originally established these contributions. Both Alliances were developed in an effort to unite female skiers and riders of all ages around the world. The members of the Alliances help organize and inform women of happenings in the ski and snowboarding world, promote camaraderie and build a community of K2 females. 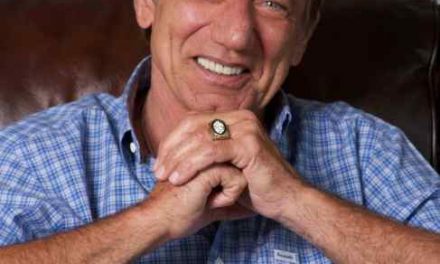 Sport Footwear Off to Solid Start for Back-to-School