International is playing a bigger role in the success at K-Swiss Inc., a trend that is driving sales higher, building margin, and fueling bottom line gains. Wall Street reacted positively to the trend as they shook off concerns over a declining U.S. order backlog and the continued impact of Foot Lockers pullback from the brand in hopes that the International gains build additional earnings gains for the company.

For the third quarter, the International gain was driven by a 69% increase in Europe, which also had a 98% increase in backlog at the end of the period. The U.K. and Benelux were both called out for strong performances, but Germany remained a struggle. The region was said to be profitable for the quarter and “on track” to be so for the year.

Sales in Asia were up 51% in the quarter and backlog was up 44% at period-end. Much of the gains in Japan were attributed to the new distributor relationship with MoonStar. Sales in Japan were said to be up 35% over the prior-year period.

A big chunk of the sales increase for the third quarter also came from increased at-once orders, another reason margins were higher. At-once orders were 35% of sales in Q3 versus 30% in the year-ago period, due primarily to a concerted effort by the sales team to sell off the excess inventory the company held at the end of second quarter.

Chairman and CEO Steven Nichols said the goods werent closed out and hinted that much of the goods were sold off with as little as an extra 5 points in discount, indicating that they were able to liquidate it at “very favorable prices”.

Third quarter sales to Foot Locker made up 22% of the total quarter business versus 30% in Q3 last year, indicating a 27% decrease in sales to the companys largest customer. Business with all other customers was up 26%.

The Classics category saw sales increase 15% for the period, with Classic Originals increasing 18% and Limited Edition product growing 10% for Q3. Childrens category sales were up 11% for the period, Tennis was up 17%, led by a 21% increase in Traditional Tennis. The Training category was down 10% in the quarter.

Foot Locker represented roughly 20% of the backlog compared with 25% at quarter-end last year. This would indicate a backlog decline of approximately 21% for Foot Locker, while futures for the balance of K-Swiss accounts rose about 5% for the six-month forward look.

The impact of the backlog decline appears to be felt hardest in Q1 and is due in part to what Nichols said was a lack of good product in the LE product. But the issue appears to be largely a Foot Locker one for that quarter.

Fourth quarter futures were up 0.6% to $76 million, but Q1 2005 futures were off 1.4% to $116.7 million. Foot Locker made up 20% of backlog in both quarters, versus 19% in Q4 last year and 33% in the first quarter order book. This would appear to indicate that Foot Locker Q4 backlog actually increased 5.9% versus last year, while all other accounts dipped 0.6% for the period. For the first quarter, the reverse is apparent, as it looks like Foot Locker futures declined about 38.5% for Q1, while all other accounts showed a 21.1% increase in futures for the period.

International backlog was up 108% for the fourth quarter and up 54% for Q1, while Domestic backlog was said to be down 10% for both quarters.

K-Swiss expects fourth quarter EPS in the range of 17cents to 21 cents per diluted share on sales of approximately $78 million to $82 million. EPS estimates assume gross margins in the 44% to 45% range. For full year, KSWS expects to see earnings in the $1.69 to $1.73 per diluted share range on sales between $473 million and $477 million.

Mr. Nichols said that he expects to see the Foot Locker business get back to where they want it to be by the back half of 2005.


>>> This is starting to look very familiar. Wasnt there another brand recently that moved to build up a stronger International business as they saw their Foot Locker business decline? Seems to us they came through it looking stronger — and more profitable — in the end… 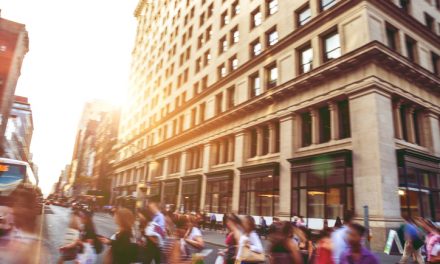 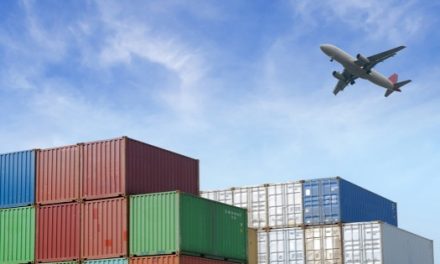