Ed Flora will remain in his position as the incumbent COO.

Additional executive appointments and key hires will be named in the weeks and months to follow.

In his new appointment as president and CEO, Larry Remington will assume responsibility for the global operations of K-Swiss Inc. including the K-Swiss and Palladium businesses. Remington succeeds Steven Nichols , former K-Swiss CEO since 1987, and David Nichols , former president since 2012.

As a 30-year industry veteran with a pedigree including executive positions at Foot Locker and Skechers, Remington most recently served as president of the Palladium brand under K-Swiss Inc. He contributed to the brand’s explosive growth in tandem with newly appointed CMO, Waters – tripling the brand’s revenue since its re-launch in mid 2009.

“We believe that with its authentic heritage and global brand equity, K-Swiss can once again be one of the world’s leading athletic brands,” said Remington, president and CEO of K-Swiss Inc. “Palladium has great momentum and we want to continue to fuel this growth. In addition, we will look for opportunities to grow the brand portfolio under the group umbrella.”

According to the statement, E.Land has built an exceptional reputation as one of the largest and most successful global brand conglomerates, specializing in fashion and retail distribution. With 60 affiliated entities, 200 brands and 10,000 retail stores worldwide, E.Land will combine capabilities and market presence with the entity currently called K-Swiss Inc. to strengthen and align global positioning for the K-Swiss brand, further expand opportunities for the growing Palladium brand and seek new opportunities to expand its portfolio of sports and lifestyle brands.

“This merger has created a wealth of opportunity for our organization,” added Remington. “We now have the right team in place to realize our full potential.” 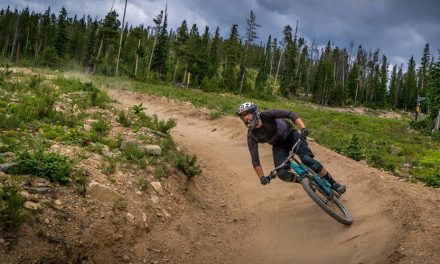 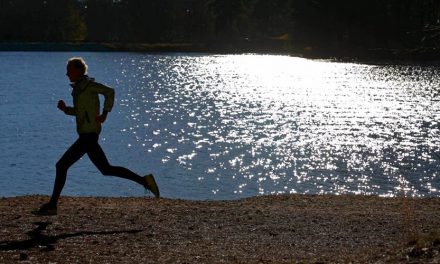