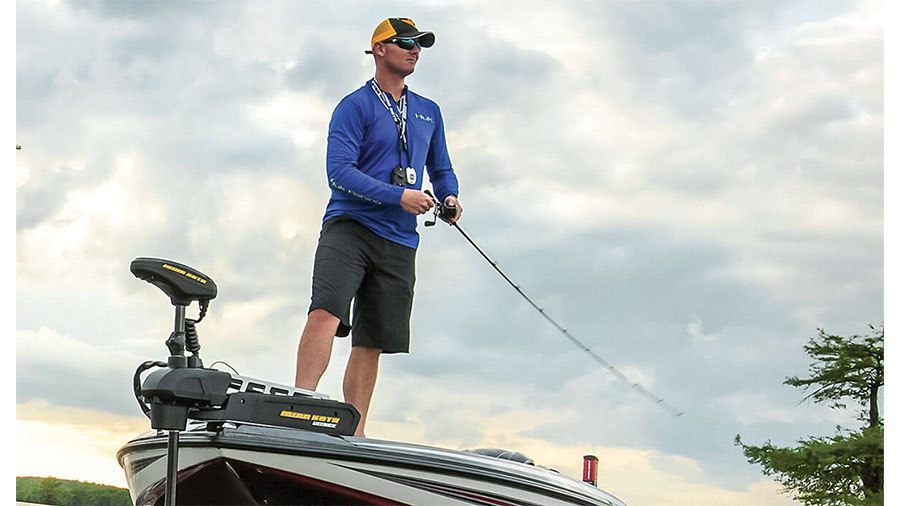 Johnson Outdoors, Inc.’s sales jumped 18 percent in the fiscal fourth quarter ended September 30 and profitability improved as supply availability in its core Fishing segment started to improve. Sales in the Watercraft Recreation and Camping segment were down while the Diving segment saw mid-single-digit gains.

“While fiscal 2022 sales remained relatively flat compared to fiscal 2021, which was one of our strongest fiscal years, the challenging supply chain situation, primarily in our Fishing business, resulted in a significant impact on our profitability. The fiscal fourth quarter showed some easing of supply availability, and we continue to focus on evaluating options to address increased costs and the efficiency of our supply chain. We ended the fiscal year with strong orders, and we continue to replenish customer inventory levels,” said Helen Johnson-Leipold, chairman and chief executive officer. “While it’s unclear the extent to which economic conditions and inflation may affect consumer buying behavior in the future, we remain focused on sustaining innovation leadership and building value for our consumers for the long term.”

Fiscal 2022 highlights include continued strong orders in all business segments, a debt-free balance sheet, and increased quarterly dividend to shareholders

Fiscal 2022 results include total company revenue falling 1 percent to $743.4 million versus fiscal 2021 revenue of $751.7 million. Key factors in the year-over-year comparison were:

Fourth Quarter Results
Total company net sales in the fiscal fourth quarter were $196.4 million, an 18 percent increase from the prior fiscal year’s fourth quarter’s sales, as supply availability in our Fishing business started to improve. Among segments:

Other Financial Information
The company reported cash and short-term investments of $129.8 million as of September 30, 2022, a $110.6 million decrease from the prior year, with no debt on its balance sheet. Depreciation and amortization were $14.2 million compared to $13.4 million in fiscal 2021. Capital spending totaled $31.7 million in fiscal 2022 compared with $21.4 million in fiscal 2021. In September 2022, the company’s Board of Directors approved a 3 percent increase in the quarterly cash dividend to shareholders of record as of October 13, 2022, which was payable on October 27, 2022.

“Heading into fiscal 2023, we remain focused on closely monitoring demand and proactively managing higher-than-normal inventory levels. While we have seen improvement in the supply chain for raw materials and purchased components, we do expect some supply chain constraints to periodically occur during fiscal 2023 and for our margins to continue to be impacted by inflationary pricing conditions,” said David W. Johnson, CFO. “Our balance sheet and healthy cash position continue to provide us with the flexibility and resources necessary to invest in strategic opportunities to strengthen the business, while consistently paying dividends to shareholders.”