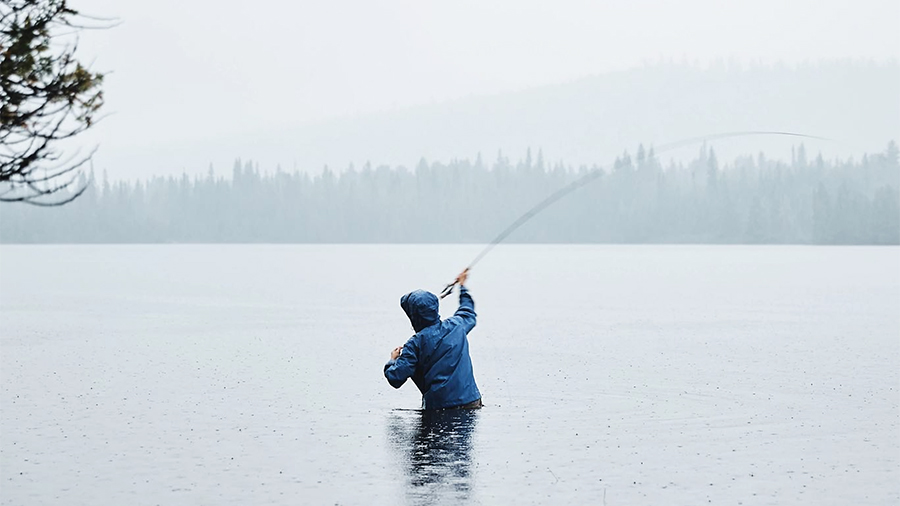 “Consumers continue to want to spend time outdoors and demand for Johnson Outdoors products across all segments of the business remains high. Managing ongoing global supply chain challenges, which we expect to continue through the second half of the fiscal year, is our primary focus,” said Helen Johnson-Leipold, chairman and chief executive officer. “As we navigate through this unpredictable environment, our commitment is to maximize product build and shipments to customers.”

Total company operating profit was $15.4 million for the second fiscal quarter versus $36.0 million in the prior-year second quarter. Gross margin of 36.2 percent was 9 points below the prior-year quarter primarily due to increased materials and inbound freight costs driven by supply chain dynamics. Operating expenses of $53.2 million decreased from the prior-year period due primarily to the impact of lower sales volume-driven expenses, as well as lower variable and deferred compensation expenses.

Other Financial Information
The company reported cash and short-term investments of $113.2 million as of April 1, 2022. Depreciation and amortization were $6.9 million in the six months ending April 1, 2022, compared to $6.8 million in the six months ending April 2, 2021. Capital spending totaled $15.7 million in the current quarter compared with $9.8 million in the prior-year period, due to additional capacity investments in the current year. In February 2022, the company’s Board of Directors approved a quarterly cash dividend to shareholders of record as of April 14, 2022, which was payable April 28, 2022.

“As we work through persisting supply constraints, this fiscal year we are strategically maintaining higher inventory levels as well as seeking alternative sources for key components where possible. Planned product price increases announced last quarter have been taken, and we will continue to evaluate future pricing actions. During this time, we expect margins will continue to be impacted by pressure caused by the supply chain and related inflationary trends everyone is seeing in the marketplace,” said David W. Johnson, CFO, Johnson Outdoors. “Importantly, our strong balance sheet and cash position enable us to invest in opportunities to strengthen the business, and we remain confident in our ability to deliver long-term value and consistently pay dividends to shareholders.”