After two years and millions of dollars of investment, Johnson Outdoors Inc. said it was “exploring strategic alternatives” for its money-losing Escape brand of electric-powered boats and shifting resources to its paddle sports brands.


The company said it will take a $1.3 million charge in the first quarter of 2008 related to Escape inventory and fixed assets.

The Escape line won awards for innovation since its introduction in 2005, but never met goals. The boats range in price from $1,000 for a motorized, floating chaise lounge to $8,000 for a plastic pontoon boat. All are powered by electric motors built by JOUTs MinnKota unit. 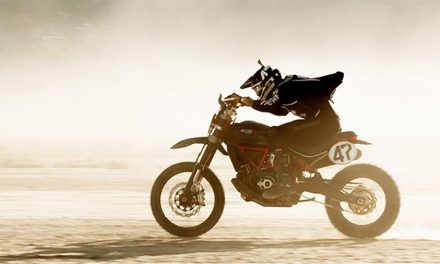 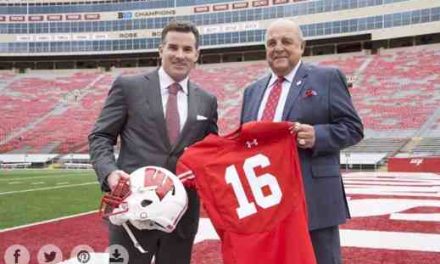 Under Armour Signs University of Wisconsin