Gabel will be based in Toronto and will be responsible for driving increased growth and efficiencies for the Adidas Group in Canada.

Gabel became president, Reebok North America, in March 2008. Prior to joining Reebok, Jim was senior vice president, Adidas America, where he was responsible for all brand operations for Adidas and TaylorMade-adidas Golf in Canada and for directing the two largest sales accounts teams within the U.S.

Prior to this role, he was president, Adidas Canada Ltd. where he led the Canadian operation to four years of double digit gains. Under his direction, adidas Canada’s profits and annual revenues rose considerably. he joined Adidas in 2001 as vice president, sales & marketing, Adidas Canada. 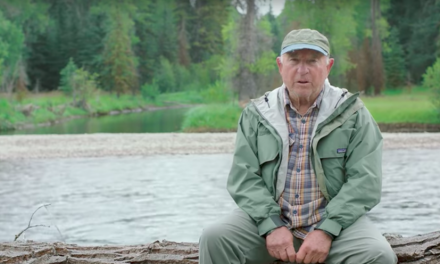