He replaces co-founder, Seth Casden in the CEO position, enabling Casden to focus on sales, science and innovation. Calhoun remains an officer on the Hologenix board of directors and was most recently president and CEO of Converse, a wholly-owned subsidiary of NIKE, Inc.

Celliant is a patented responsive textile technology that harnesses and recycles the body’s natural energy through the use of fiber. In July, Celliant received a much-coveted classification from the U.S. Food and Drug Administration (FDA) as a medical device and general wellness product. Celliant is used in more than 60 countries and across a variety of industries, including bedding, apparel, furniture and pet products.

“Jim has spent 25 years working at some of the most successful and iconic global brands in the consumer products industry,” said Bill Werlin, chairman of the board. “I speak for the entire board when I say we are thrilled to have him as CEO.”

Calhoun led the resurgence of the Converse brand and business worldwide. Prior to that, he served as CEO of Hurley International LLC, an affiliate of Nike Inc, president of the Dockers Brand and executive VP at Levi Strauss & Co. in San Francisco.

“After working in footwear, apparel and retail for 25+ years, I recognize this rare opportunity to be groundbreaking and disruptive in this space. I’m looking forward to introducing Celliant to the massive opportunities in wellness, self-care and performance apparel. We are changing the way that people think about textiles,” said Calhoun. 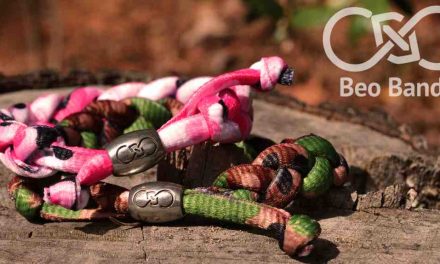 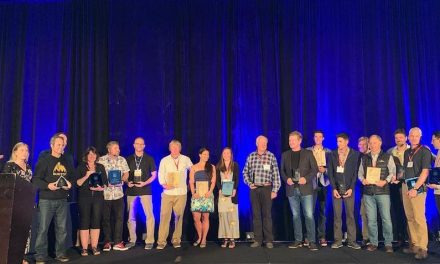 You’re in the Army Now…